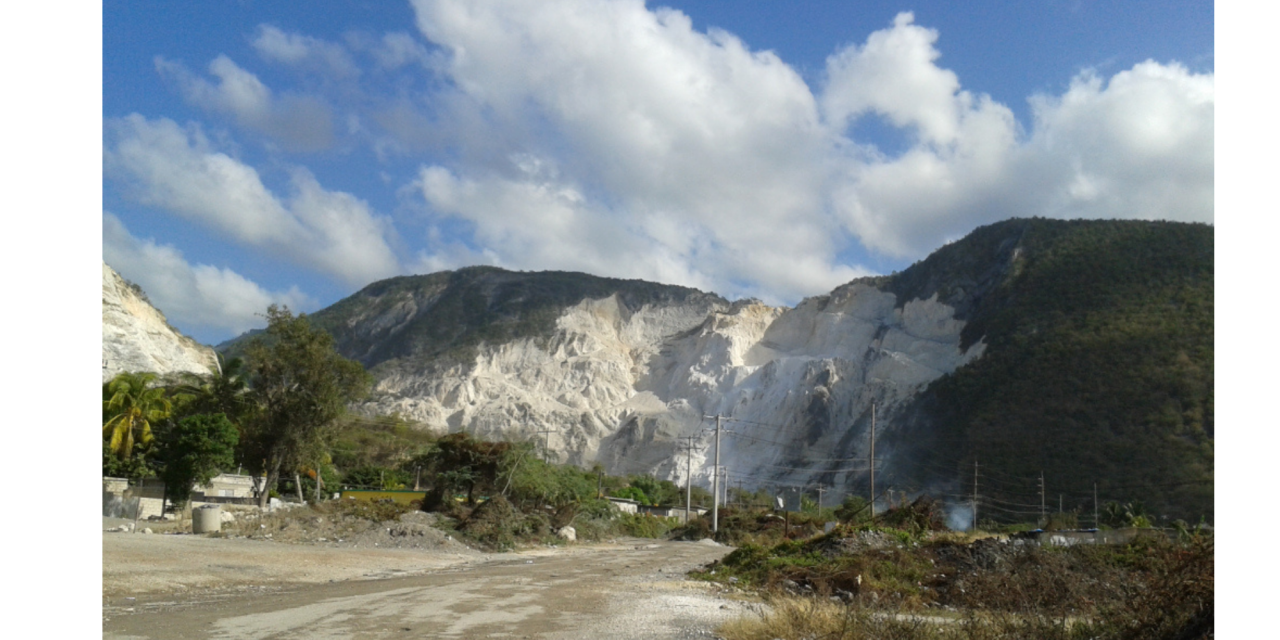 Bengal Development, a subsidiary of Jamaica World LLC, is rejecting claims it will destroy the environment and negatively impact lives in and around the Bengal Mountain in St Ann if it conducts quarrying in the area.

In a statement yesterday, the developer said it received approval to quarry 50 hectares at the Dry Harbour Mountain in Discovery Bay, St Ann.

It says that’s approximately 21 point 7 per cent of the total property.

According to Bengal Development, the granting of the Environmental Permit comes after 10 years of continuous collaboration with NEPA.

It says the permit includes decreasing the size of the quarry, moving the location of the quarry processing 237 metres from the nearest residence and mapping out an “intricate plan” for operation and reclamation of the property.

The developer says NEPA made the permit subject to Jamaica World being compliant with 72 conditions addressing specific operational, logistic, and environmental guidelines.

The entity says its ultimate goal is to develop the property for eventual residential, commercial, ecotourism and clean energy development.

It adds, quarrying the property is the first phase in that process to efficiently and economically prepare the property for development.

Bengal Development also says it looks forward to becoming an integral part of the community, creating jobs, and preserving and reclaiming the property “while running a productive quarrying operation”.

It says it has invested heavily in a 361 page environmental impact assessment document which was circulated publicly and to government regulatory agencies.

The company says the EIA very carefully outlines mitigation of the potential impacts to the environment.

It insists the proposed quarry will not be a significant polluter.

Bengal Development also says its work will not have an impact on the underground hydrology and will only leave a small footprint on plants and biodiversity.

According to the company, none of the 3 quarries in St Ann fall within quarry zones, which it says mirrors the current situation.