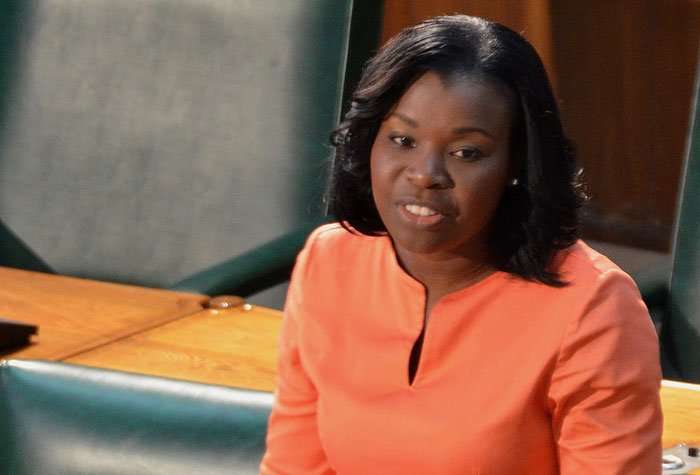 She says the government has ignored numerous objections and appeals from residents and stakeholders as well as a comprehensive Environmental Impact Assessment showing the irreparable damage that will happen if mining or quarrying takes place in the area.

Attempts to get a response from the government again proved futile.

The environmental issue was brought to light last week by the Jamaica Environment Trust, JET.

Opposition Spokesperson on Land and Environment, Senator Sophia Frazer- Binns, says given concerns and objections from State agencies, the Holness administration is acting irresponsibly and has erred in its use of the Ministerial powers under the NRCA Act.

This after she says the Minister allegedly granted permission to Bengal Development Limited/Jamaica World LLC to mine and quarry bauxite, peat, sand and minerals at the Puerto Bueno Mountain in St Ann.

Mrs Frazer-Binns says the Holness administration owes the people of Jamaica an explanation and must answer these questions honestly.

The Opposition Spokesperson on Land and Environment is also questioning whether any of the Directors, Shareholders, partners or stakeholders have any connection to the governing Jamaica Labour Party, JLP.

The Opposition’s urging Prime Minister Andrew Holness to demonstrate a commitment to the proper management of the environment and cancel the permit allowing mining in the Dry Harbour Mountains.