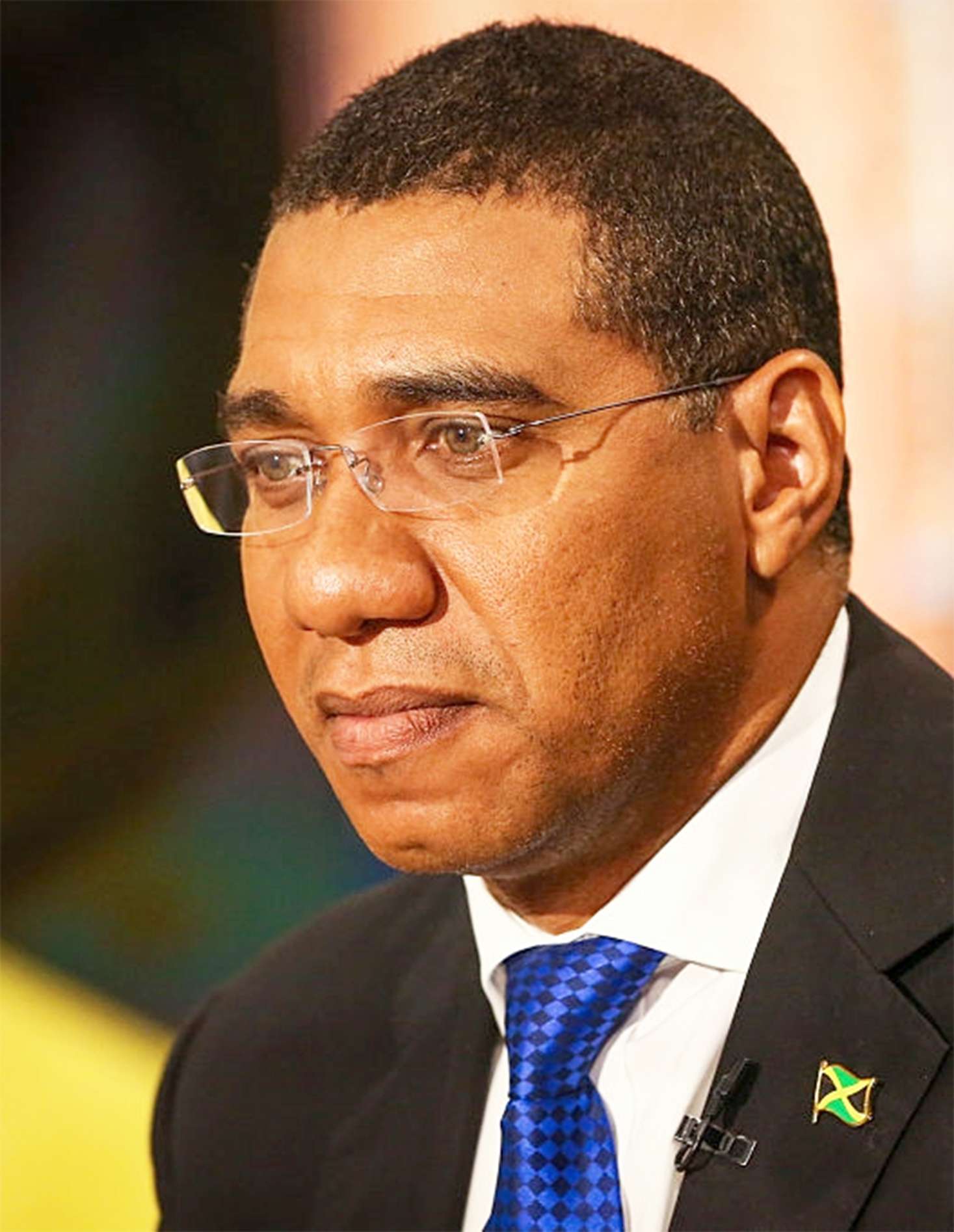 Prime Minister Andrew Holness is refuting reports that suggest no meaningful engagement has been achieved with the Diaspora.

He was delivering the keynote address at the opening ceremony of the 8th Biennial Jamaica Diaspora Conference last evening at the Jamaica Pegasus Hotel in New Kingston.

Mr. Holness dismissed the criticism that there hasn’t been meaningful engagement in the Diaspora, by boasting of statistics indicating a large increase in the number of projects this year.

The Prime Minister reiterated the government’s efforts to improve the nation’s road infrastructure, make Kingston into a city of trade and commerce, and develop Port Royal into a port of call for cruise ships.

His report to Jamaicans living overseas also included a review on the strides made in the economy and the positives recognized in investment and the Jamaica Stock Exchange.

He then emphasised that a number of cultural challenges continue to pose a threat to the economy growing at a faster pace. Among these threats is the ever-rising homicide rate.

He’s encouraging Jamaicans in the Diaspora to start having conversations with those here at home to dismiss, for example, the culture of punishing persons who give information to the Police.

He’s also urging the Diaspora to use their influence to overcome the culture of corporal punishment.

In the meantime, Mr. Holness explained that the government continues to invest heavily in national security as it considers several new and emerging threats.

The national security budget is close to $20-billion this fiscal year.

Mr. Holness says the government has been investing heavily in a comprehensive security plan that not only focuses on crime.