After nearly ten years, the highly touted DNA bill has been tabled in Parliament.

The draft legislation was tabled in the House of Representatives this afternoon by National Security Minister, Peter Bunting, during his contribution to the 2015/2016 Sectoral Debate.

The bill proposes to empower to Police to obtain compulsory samples from criminal suspects and provides for the establishment of a DNA database.

Law enforcement personnel in Jamaica have over the years lamented the absence of the passage of a DNA law to support crime fighting in a country plagued by a high murder rate.

National Security Minister Peter Bunting this afternoon laid the bill on the floor of Parliament and noted that debate will commence in a few weeks time.

Talk of a DNA bill being tabled in parliament was first mentioned nearly a decade ago by Former Security Minister, Dr. Peter Phillips in 2006.

A first draft of a Cabinet submission regarding a DNA bill was done a year later under the former JLP-administration. But due a number of reasons the bill has not made its way to parliament.

Some security experts including former Scotland Yard Investigator, Mark Shields have said passage of a DNA law in Jamaica will represent the most effective tool to prevent & detect crime since the development of fingerprint identification.

Mr. Shields and a number of members of the Police High Command who were at parliament today have insisted that the DNA law must empower the Police to take mandatory samples from criminal suspects.

But some prominent criminal defense lawyers including Bert Samuels and Valerie Neita Robertson have argued that the taking of compulsory samples from criminal suspects may be unconstitutional.

The National Security Minister told parliament this afternoon that the DNA bill is proposing to give this power to the Police. 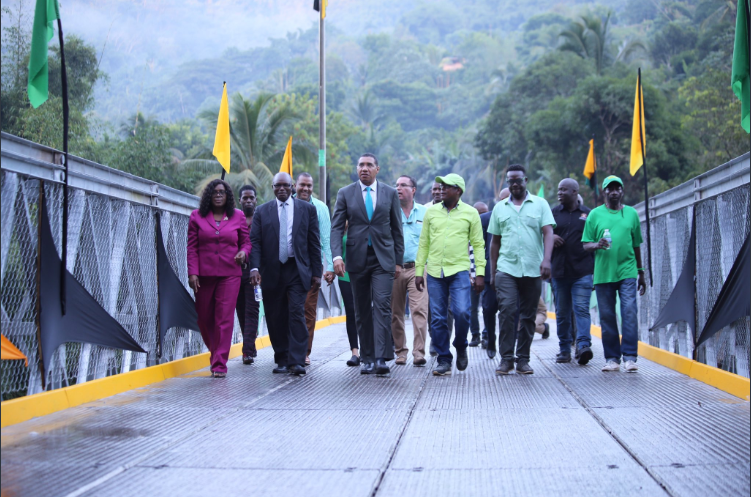 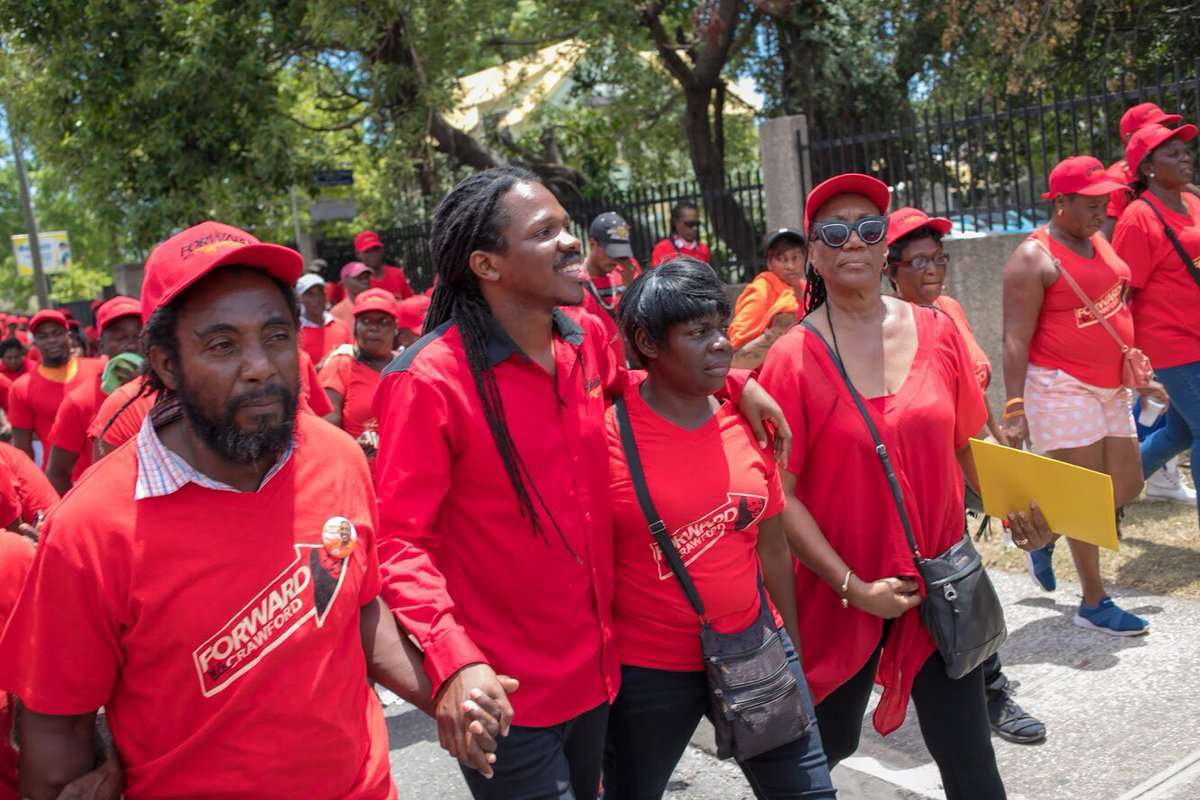 Row Sparked within PNP Over Crawford’s Entry into Central Kingston 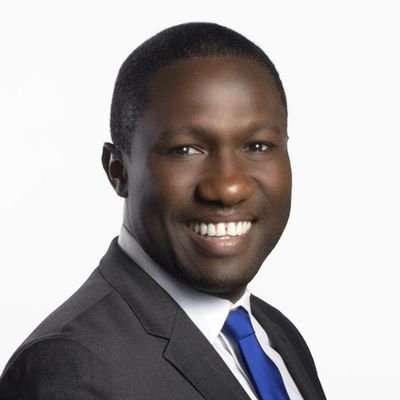 Wavell Hinds to Bat for PNP in Eastern Hanover