Investment Minister, Anthony Hylton, says he ahd his team are in possession of information that Dun and Bradstreet may not have.

He was responding to questions posed in light of a damning assessment of the ability of Anchor Finance Limited to invest 5-billion US dollars into various aspects of Jamaica’s logistics hub initiative.

His reaction comes hours after Nationwide News revealed this morning the findings of the damning risk assessment by Dun and Bradstreet, one of corporate America’s most respected commercial and credit history ratings firms.

Minister Hylton says Jamaica needs to understand that Dun and Bradstreet is only one of several tools that can be used to assess the operations of a company.

Nationwide News asked him if he’s aware of the report from Dun and Bradstreet, dated April 23, this year.

He gave that response as Nationwide News caught up with him this morning at the Trafalgar Road offices of JAMPRO, in New Kingston, where he delivered the main address at a press conference there.

The Investment Minister says the Memorandum of Understanding he’s signed with Anchor Finance and the German-Austrian based company, Krauck Systems, provides the platform for certain information on the companies to be shared with the Jamaican government.

Information he’s suggesting would ordinarily not be known.

Minister Hylton is also defending himself against criticism that he was irresponsible in signing the MOU with Anchor Finance and Krauck Systems.

He says all will be revealed in due time.

Nationwide News this morning revealed that in its report on Anchor Finance’s ability to undertake a massive 5-billion US dollar investment, Dun and Bradstreet, found it’s at high risk of being severely financially stressed.

It found that on a scale of 1 to 5, with 5 being the most severely financially stressed, Anchor Finance Group received a score of 5.

The Financial Stress score predicts the likelihood of a firm going out of business without paying all creditors in full, or the likelihood of re-organisation or of obtaining relief from creditors under state or federal law within the next 12 months.

The revelation comes as there’s increasing scepticism about the company’s ability to make what would be the single biggest investment in Jamaica’s history.

Opposition Spokesman on Industry and Investment Karl Samuda, is describing as extremely damning the Dun and Bradstreet risk assessment report on Anchor Finance.

Mr. Samuda says the Report raises grave concerns about Anchor Finance’s ability to deliver on a project of this size and magnitude.

As a result, he is requesting further information on all other entities involved in the proposed 5-billion dollar investment.

Mr. Samuda says the Opposition is even more concerned that this entire process may be a sham that will not amount to anything substantial.

He warned that the Opposition is watching as the clock ticks, because any failure to come to an agreement that will see actual logistics projects being implemented in the near future will plunge the tenure the Investment Minister into a state of uncertainty.

The Opposition Spokesman says Minister Hylton has put the country and himself in a risky situation having gone against sound advice by entering into a 30-day MOU with the group.

Meanwhile, well-known banker and Chief Executive Office of Corporate Strategies Limited, Aubyn Hill, is describing Dun and Bradstreet as one of the ‘go to firms’ for reliable information on the financial status of companies across the world.

Dun and Bradstreet dates back to the 1840s.

It was formed to create a network of correspondents who would provide reliable, objective credit information on American companies. 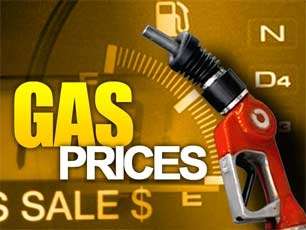 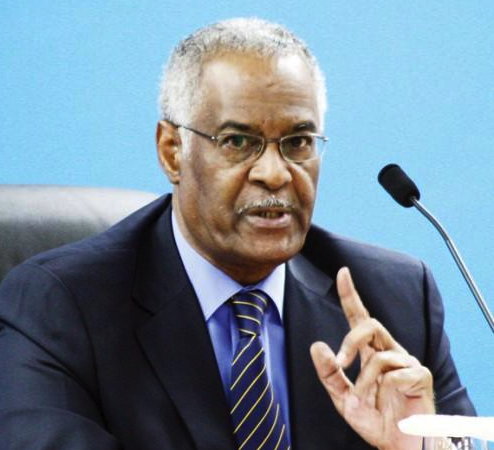 Tivoli Committee could get Boot – Simmons 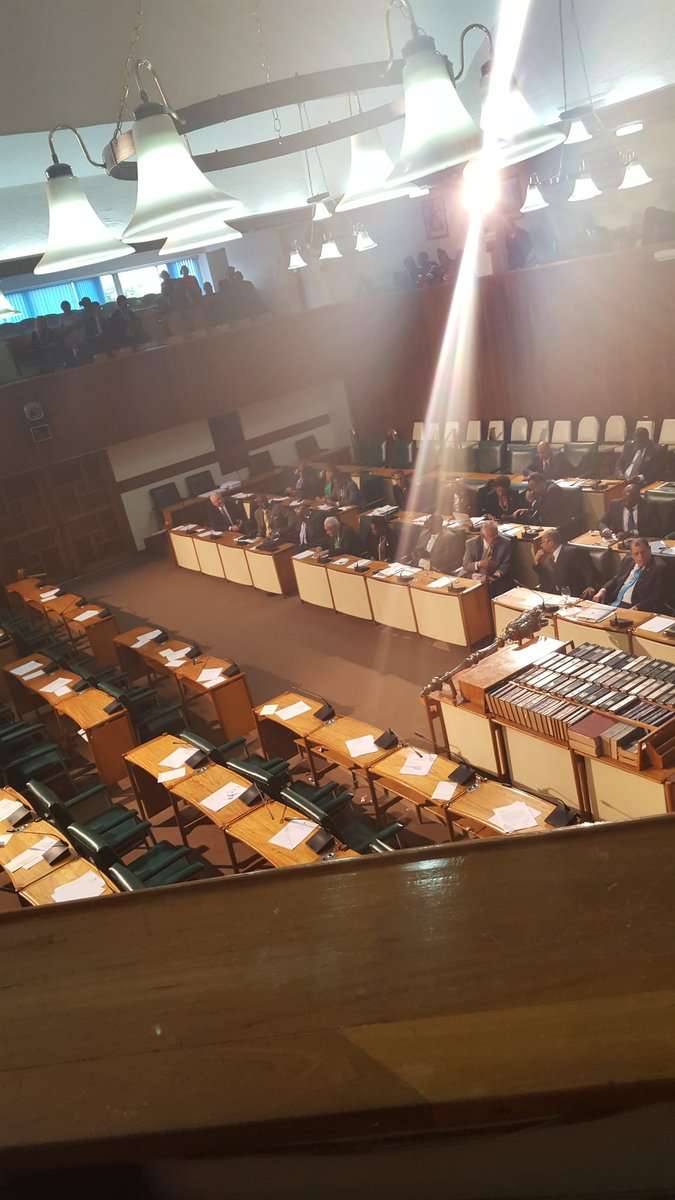