Domestic Dispute May Have Led to Senior Citizen’s Murder – Police 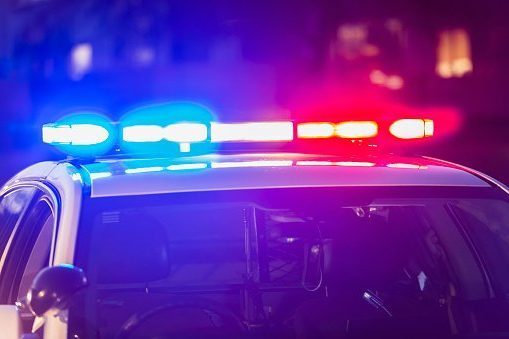 The police are pursuing leads into the murder of 87-year-old Hyacinth Whyte.

Whyte was killed Monday morning, after gunmen shot up and firebombed her house on Tunbridge Drive in Constant Spring, St Andrew.

Head of the St Andrew North Police Division, Superintendent Sherika Service, says the police theorise that the senior’s murder is linked to a domestic dispute that occurred last year.

Superintendent Service says the police believe the woman was not the intended target of the attackers.

The police are awaiting an autopsy report, to determine the cause of death of Hyacinth Whyte.