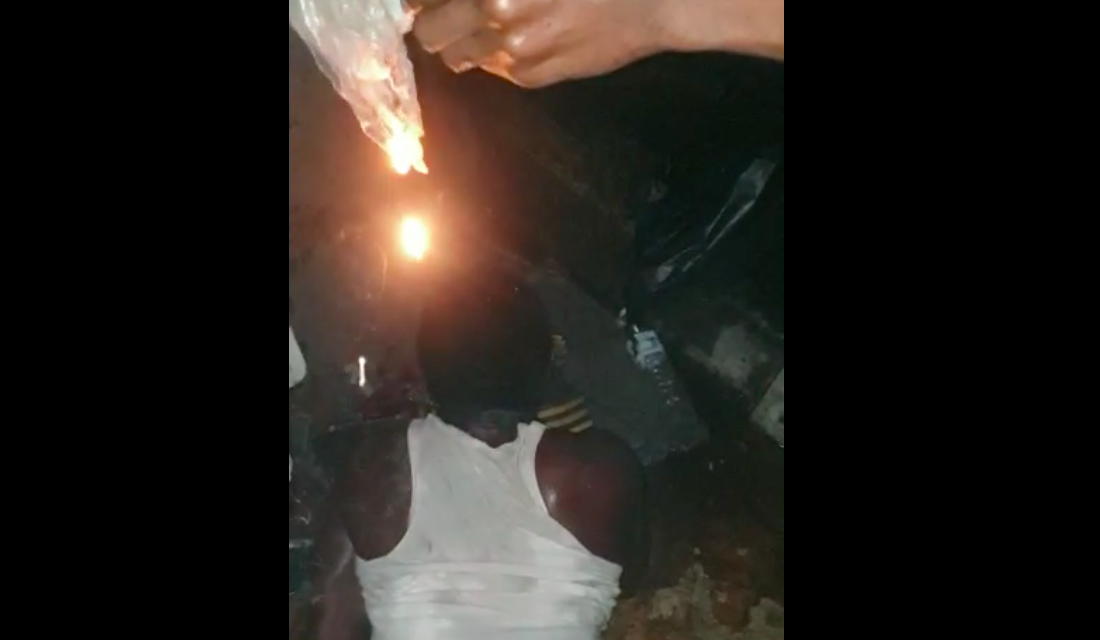 Five inmates at the Ocho Rios police lock up in St. Ann have been charged for assaulting another inmate in an incident last Thursday.

Videos of the assault have been circulating on social media.

It has resulted in a probe being launched by the Independent Commission of Investigations, INDECOM.

The inmates have been charged with Assault Occasioning Grievous Bodily Harm and Unlawful Wounding.

Reports are, between 8:00 p.m. and 9:00 p.m., an argument developed among the men when the inmate was assaulted.

In the videos circulating online, the group of men can be seen pouring flammable liquid on the man.

They also repeatedly stomped on the man while shouting homophobic slurs and expletives at him.

The man can be seen lying on the ground helplessly crying.

The video ends with the group of attackers hitting the man on the head and knees before walking away.

The injured inmate was taken to the hospital where he was treated and is back in the custody of the police.