Dovey Magnum Remains In Custody for US Immigration Related Violations 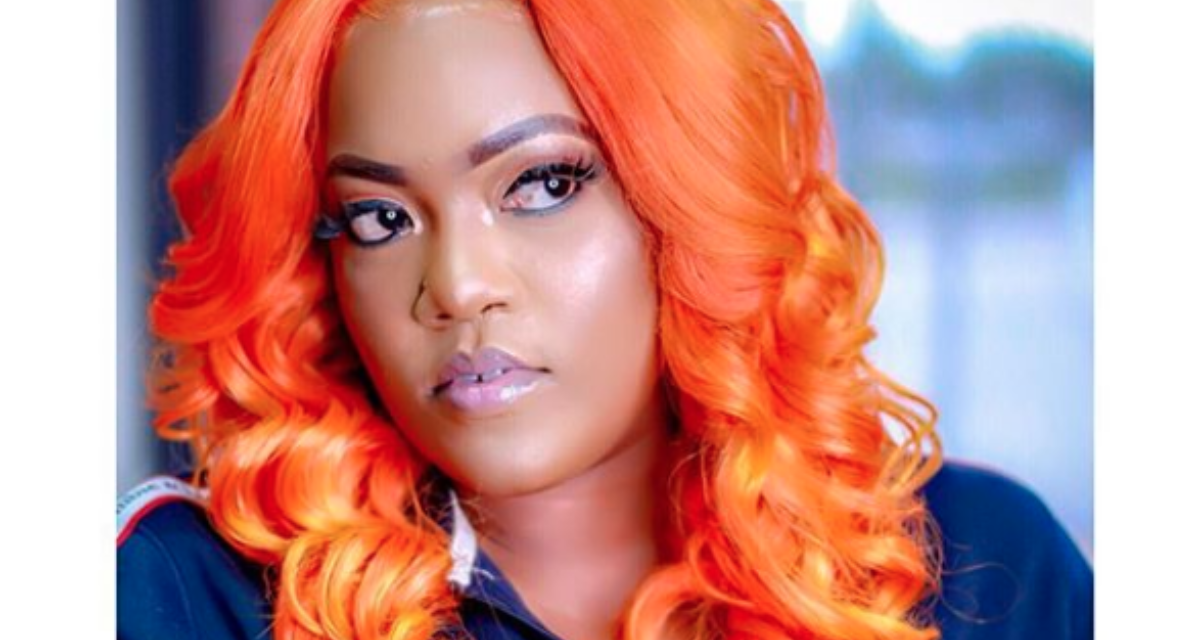 Dancehall artiste, Dovey Magnum, remains in custody after being detained by the US Immigration and Custom Enforcement, ICE, in Atlanta, Georgia on Wednesday.

Dovey’s real name is Simsky Kimberly Harrison. Magnum is said to have been living in the United States for the past three years and had just recently changed management.

The dancehall artiste might be a no show at Purity’s All White weekend bash in Florida, which is slated to kick off on Sunday, May 23.

Magnum was expected to headline the show alongside Dexta Daps.

The “Bawl Out” singer was reportedly detained for immigration related violations.

According to ICE’s Online Detainee Locator, Dovey Magnum is currently being held at the Stewart Detention Center.

Meanwhile, in a statement on Instagram today, Magnum’s manager says the artiste was detained at the airport in Atlanta.

He says immigration officials stopped her for questioning because she’s believed to have overstayed in the United States.

Depending on the length of time a person overstays in the US they can be barred from re-entry for 1 year or up to 10 years.

Dovey Magnum’s manager says an attorney has been retained to represent his client.