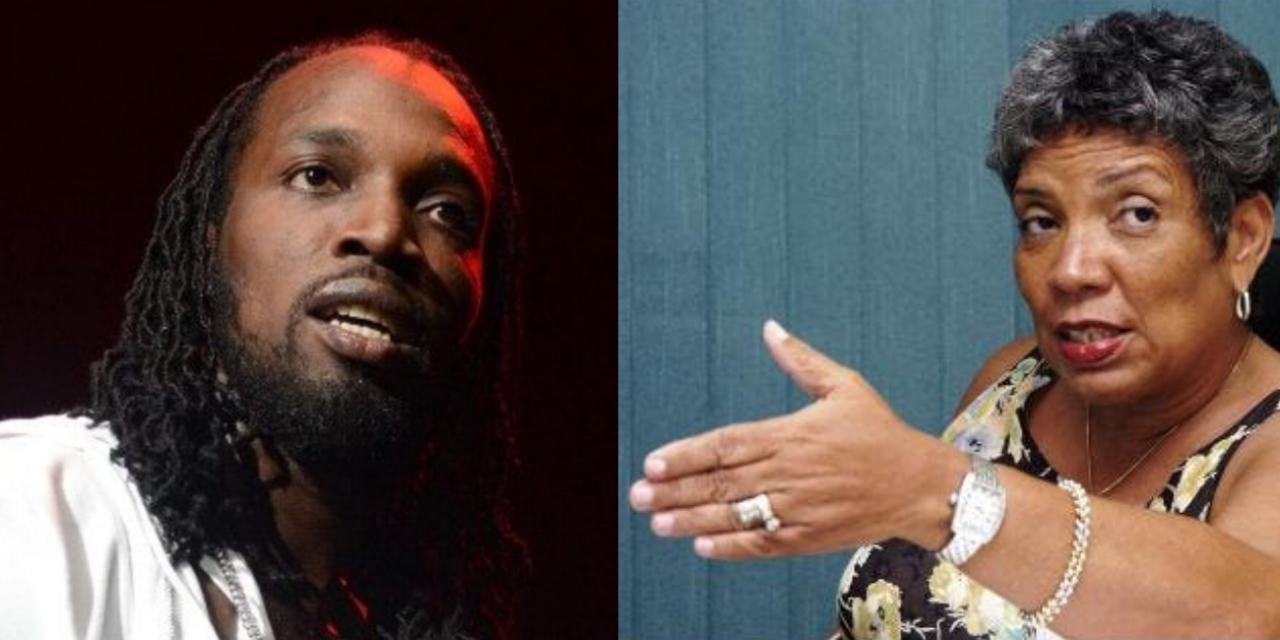 Jennifer Messado who is the embattled real estate Attorney who allegedly defrauded Dancehall Entertainer, Mavado, of at least $30-million dollars has filed for bankruptcy.

The revealation was made in Court on Thursday by Messado’s attorney, Lemar Neale.

Mr. Neale represented Messado in the hearing for the civil case.

Messado has reportedly repaid eight million dollars so far, but Mavado lodged a complaint in Court to recover the outstanding amount.

But when the partied faced off in Court on Thursday, the disclosure was made that Messado was bankrupt.

In 2018, Messado allegedly collected the $30-million from Mavado’s lawyer for a property in Grosvenor Terrace, Kingston 8, but the owner later revealed that no permission was granted for the sale of the property.

Mavado, whose real name is David Brooks, is yet to receive the property or a refund for botched transaction.

Mavado is also yet to comment on this latest development but at the end of March expressed his frustration over how long it was taking to handle the matter in court.

Messado is set to return to court on the matter in July.