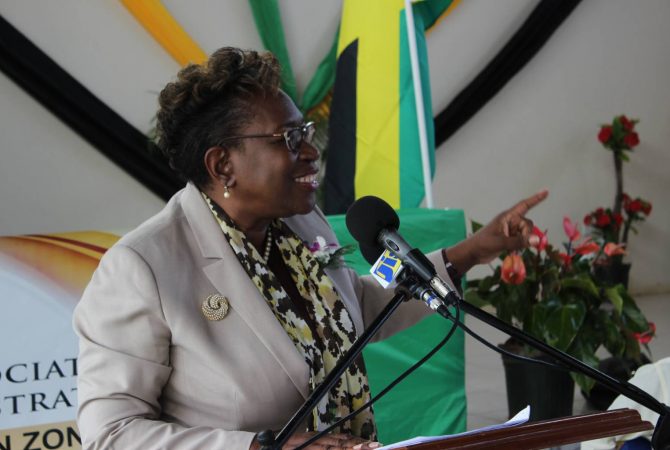 Director of Public Prosecutions, Paula Llewellyn, told the Supreme Court that as a matter of law, she was obliged to withdraw the death penalty notice against Rushane Barnett.

The DPP had indicated at Barnett’s first court appearance that she’d be seeking the death penalty for the crimes.

But she told the court this morning that her office would not be pursuing the ultimate punishment.

The DPP says people who plead guilty are entitled to some credit.