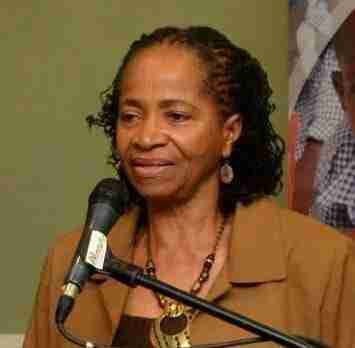 She had been battling cancer.

Mrs. Davies has written extensively on the subject of early childhood education.

She has served as Head of the Institute of Education at the University of the West Indies, Mona campus.

Dr. Davies has also served on several boards over the years including the Early Childhood Commission and the Shortwood Teachers’ College Board.

Dr. Davies was the recipient of the Order of Distinction at the rank of Commander for her service to the education sector.