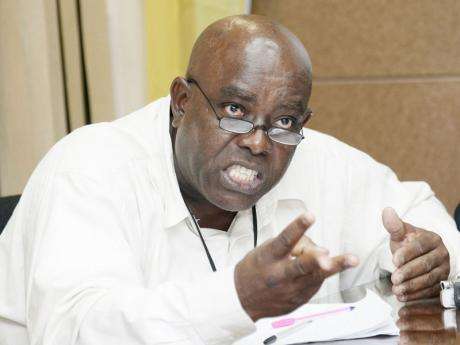 President of the Jamaica Higglers, Vendors and Markets Association, Dunstan Whittingham, has died.

It’s understood that Mr. Wittingham passed away this morning, at his home.

He described Mr. Wittingham as a passionate and tireless advocate for the interests of vendors for many years.

Minister McKenzie says while he was quick to challenge what he saw as mistakes by local and central government in dealing with the vendors, he was not defiant of public order.

He says Mr. Wittingham was a man of substance, and will be missed.

Nationwide News last spoke to Mr. Wittingham following the a fire which gutted the Rae Rae Market in Downtown Kingston.

His brother Phillip says his death is not only a loss to the family but the country.

He was speaking with Nationwide News this afternoon.