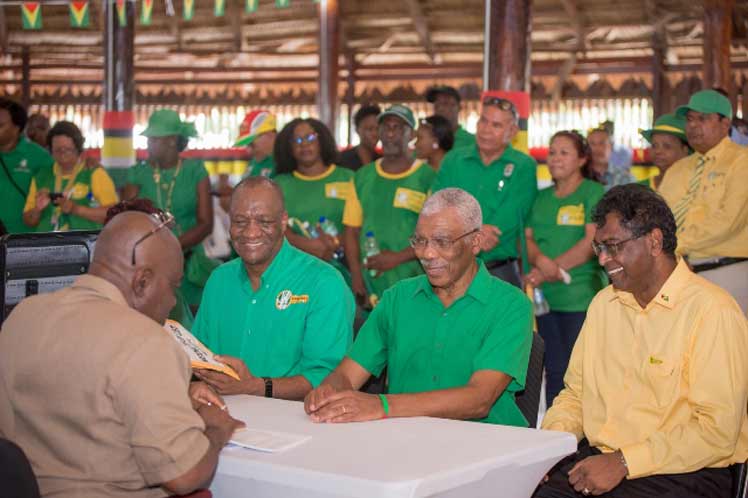 Editor in Chief for Starbroek News in Guyana, Anand Persaud, is likening the situation in the country to a circus.

As the Caribbean Court of Justice, CCJ, is to begin hearings on the disputed March 2 Elections this week, Mr. Persaud says what’s happening in Guyana, is a problem for the region.

The protracted election dispute in Guyana leaves the country in its fourth month of limbo over who is to form the legitimate government.

Last week the incumbent APNU-AFC defended a report by Guyana’s Chief Elections Officer, Keith Lowenfield, to certify them as the winner of the contest while invalidating 25 per cent of the votes cast.

His report would’ve contradicted an official recount showing a win for the opposition, PPC-Civic party.

The matter is to be heard by the CCJ on Wednesday.

Mr. Persaud says several key dates have been missed and left the country in a constitutional netherworld.