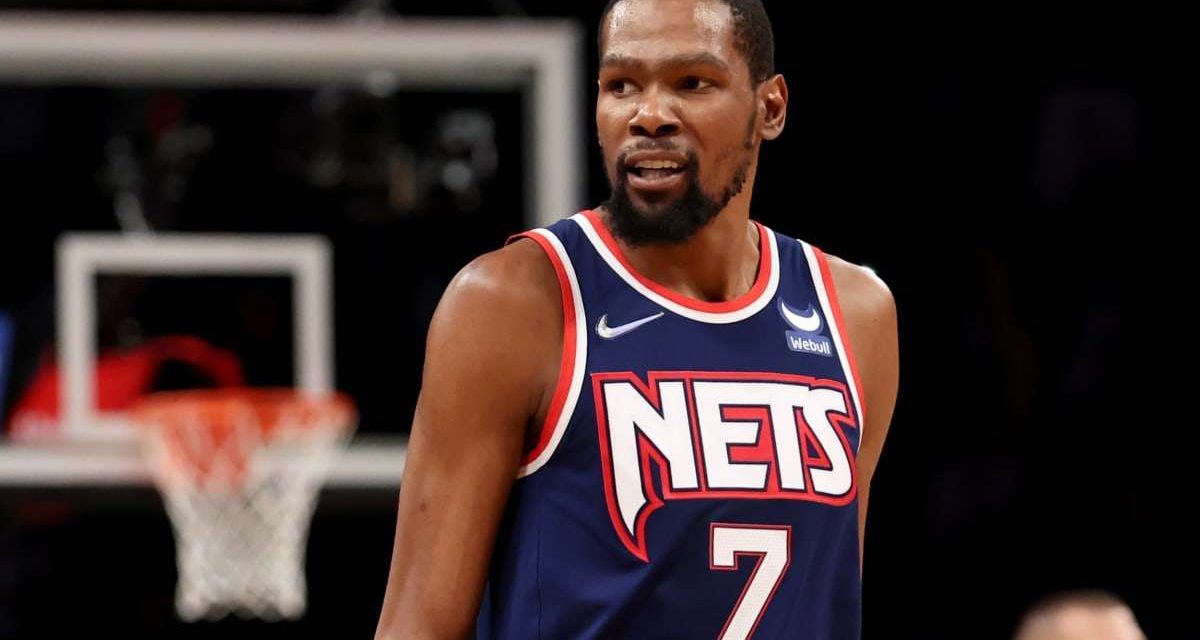 Brooklyn Nets star forward Kevin Durant wants to move past an off-season that was consumed by his trade request and his future with the organisation.

Durant requested a trade in June and reportedly asked for coach Steve Nash and general manager Sean Marks to be fired later in the summer.

He pulled back his request in August and says now he still believes in the Nets’ future together. After Nash said earlier this week that he didn’t “100 percent” believe all the reports that came out this summer, Durant was asked specifically if he thought there were any inaccuracies about what was reported during the summer.

Durant said after speaking to Nets owner Joe Tsai during the summer, he felt more confident in the direction the organisation was headed. Durant acknowledged during Monday’s media day that he wanted players to be held more accountable moving forward.