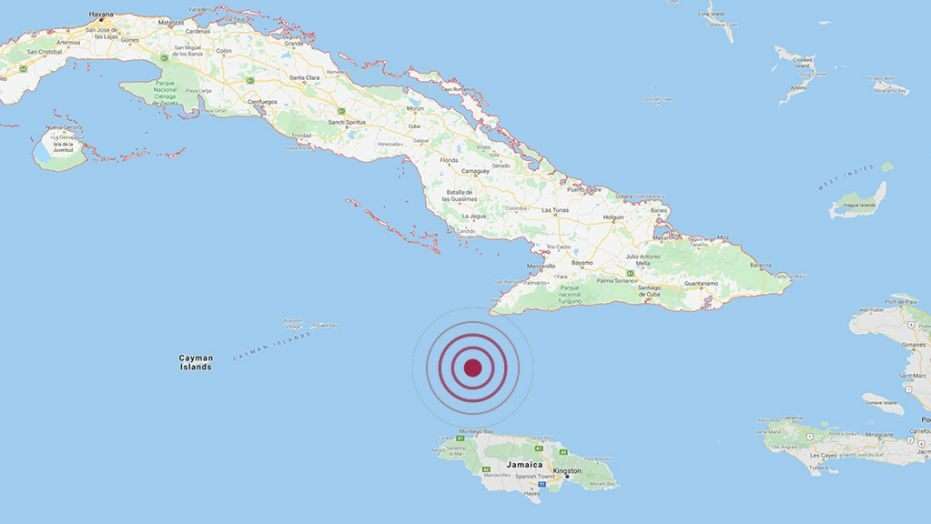 Hundreds of schools and businesses had to be evacuated this afternoon when an earthquake struck the island.

The 7-point-7 magnitude earthquake struck at ten-minutes after 2 this afternoon.

Its impact was felt in the Cayman Islands, Cuba, the Bahamas, Honduras, Belize and southern Florida.

The US Geological Survey says Jamaica and other parts of the northern Caribbean were shaken by the 7-point-7 magnitude quake.

Its epicenter was 117 kilometers North West of Lucea, Hanover, at a focal depth of only 10 kilometers

This is how a resident of the western parish of St. James reacted.

So far, there’ve been no reports of any fatality or major structural damage.

Professor of Sedimentary Geology at the UWI Mona, and former Head of Jamaica’s Earthquake Unit, Professor Simon Mitchell, explained where the quake struck.

Local Government Minister, Desmond McKenzie, says the government is establishing a special team to help those who’ve been affected.

And the Trinidad-based seismologist Joan Latchman, says Jamaica was due a large earthquake.

The Director of the Disaster and Emergency Management Unit in the Bahamas, Captain Steven Russell, says the quake was felt in downtown Nassau.

Captain Stephen Russell, Director of the Disaster and Emergency Management Unit in the Bahamas.

They were speaking earlier on Nationwide 90FM.

Tsunami alerts have been issued for Jamaica, Cuba, and the Cayman Islands.