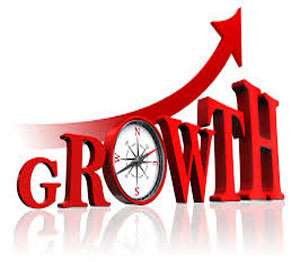 The Statistical Institute of Jamaica, STATIN is reporting that the Jamaican economy grew by 0.1-percent in real terms for the first quarter of 2017 when compared to the same period last year.

Growth was due mainly to a 0.4-percent increase in the Services industries. There were improvements in both the Manufacturing and Construction industries.

However, the overall Goods Producing industries declined by 0.9 per cent. STATIN is also reporting that the Consumer Price Index for June 2017 increased by 0.7-percent. This is the highest monthly movement for the calendar year to date.

This was due mainly to increases for the three heaviest weighted divisions.

‘Food and Non-Alcoholic Beverages’ was up by 1.1-percent. ‘Transport’ by 0.4-percent and ‘Housing, Water, Electricity, Gas and Other Fuels’, were up by 0.4-percent.