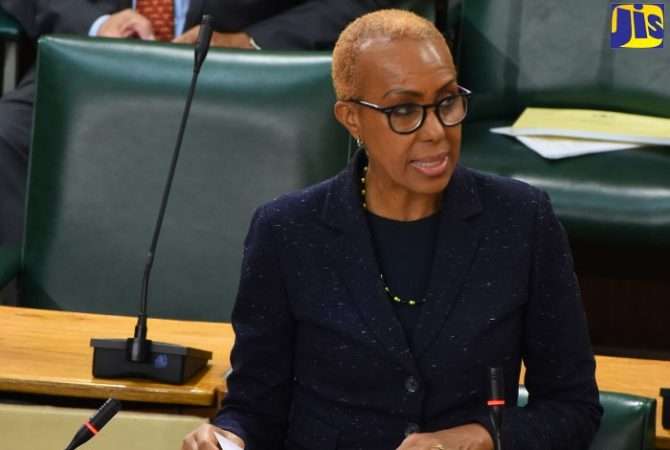 Education Minister Fayval Williams is dismissing claims by some Opposition MPs that the government is politicizing the distribution of tablets to facilitate online classes which officially started yesterday.

Minister Williams was addressing the House of Representatives earlier, where she says all students in grades four to six on the PATH programme will be served in the first phase of tablet distribution.

And South East St Ann MP, the PNP’s Lisa Hanna pleaded with the Minister to make more visits to rural communities, like those in her constituency.

They were speaking this afternoon in the House of Representatives.