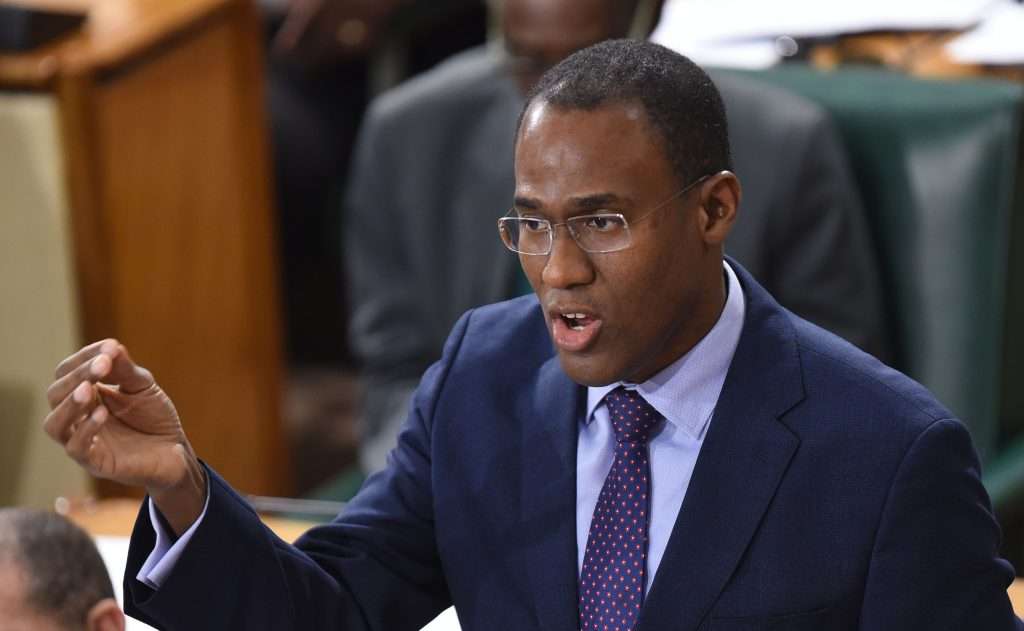 The government is further revising down Jamaica’s primary surplus target to 3.1% among other measures, to cover almost $17 billion in additional expenditure for the current fiscal year.

That’s according to the second supplementary estimates tabled in the House of Representatives today.

Almost $17 billion more, that brings the total budget for the current financial year up to $854 billion dollars.

This is actually higher than the initial budget of $853.5 billion before the first supplementary estimates slashed it to $838 billion dollars.

Documents accompanying the second supplementary estimates note that the preliminary numbers for the six months ending September 30, show that overall revenues were 8 billion dollars or 3-per cent higher than budgeted in the First Supplementary Estimates.

This is however nearly 19 percent lower than the corresponding six months for fiscal year 2019-2020.

The decline is without a doubt due to the impact of the COVID-19 pandemic with revenues earned on international trade and travel particularly hard hit.

The First Supplementary Estimates tabled earlier this year were formulated around an estimated decline of 5-point-1 per cent in GDP for the fiscal year.

However, GDP is now estimated to decline by nearly 8 per cent, due to a slower than expected global recovery from the pandemic.

The government notes that this new forecast has informed the development of the Second Supplementary Estimates.

It says given the prolonged and increasing impact of the pandemic, and taking the revenue forecast into consideration, the government has found it necessary to increase expenditure to meet COVID-19 related needs in health, education, and social welfare in the form of unemployment support.

The government is also increasing capital expenditure to support and accelerate economic activity.

In order to facilitate all this the government is proposing to further reduce the primary surplus target to 3.1%.

This is a point-4 percentage point reduction from the 3.5% previously put forward at the outset of the pandemic.

This is expected to generate just over $11 billion more for the central bank coffers, coupled with the $5.2 billion earned in additional revenue for a grand total of $16.7 billion.

However, the government is assuring Jamaicans the downward revision to the primary balance target for this fiscal year will be addressed in subsequent years.

This it says is consistent with the Fiscal Responsibility Law, to ensure that the 2027-2028 timeline for achieving the debt to GDP of 60 per cent is met.

But, rather than scaling back on capital expenditure the Government has decided to expand it by an additional 6 billion dollars.

The lion’s share of this or $4.6 billion will go toward the South Coast Highway Improvement Project.

The government says this is an important signal to the private sector about confidence in the future.

In the meantime, Opposition Spokesman on Finance Mark Golding says he’ll review the document before making a statement.