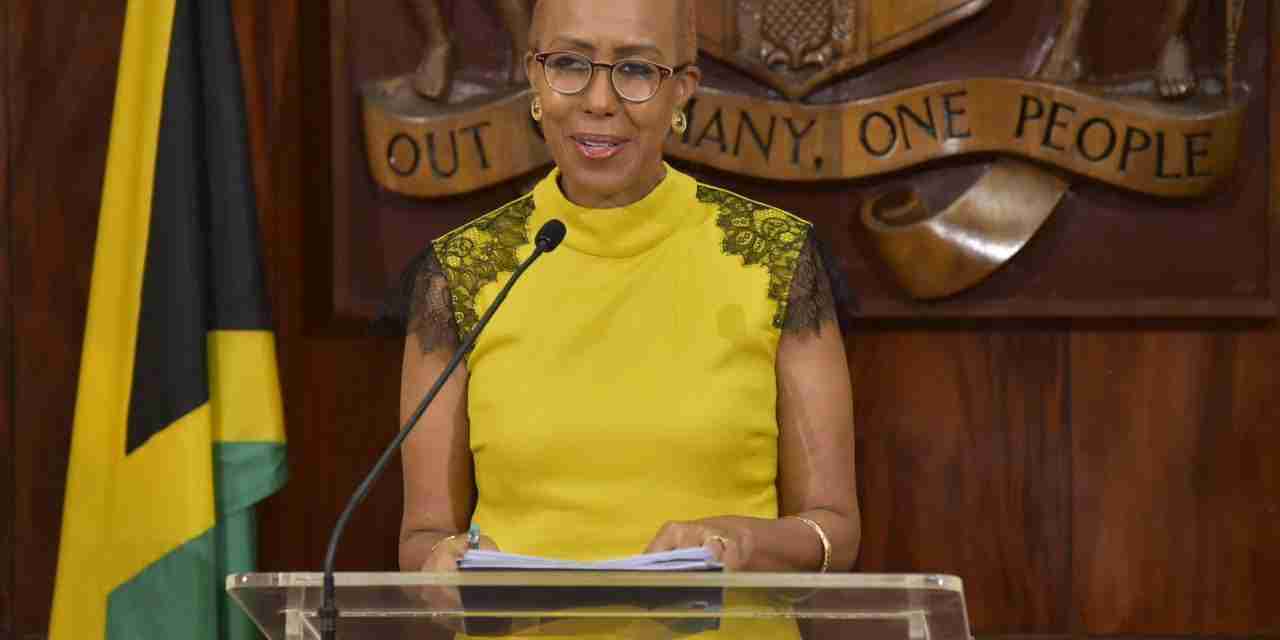 Education and Youth Minister, Fayval Williams, says there is currently no means of accountability for schools that charge the parents of children participating in the summer school programme.

The programme began yesterday and will run through to July 28.

The Education Ministry is in charge of the initiative.

However, there are concerns by parents that some schools are charging a separate fee for students’ participation.

Minister Williams addressed the issue while speaking on Nationwide This Morning.

Minister Williams says the Ministry is using moral persuasion at this time to deter the educators from collecting money.

She says there’re no current penalties for schools that charge parents.

She says some of the schools use the fees demanded to purchase resources needed at the institution.

Meanwhile, Minister Williams says there are still outstanding payments for some teachers who participated in the summer school programme last year.

The Minister noted that teachers are not mandated to take part in the summer programme.