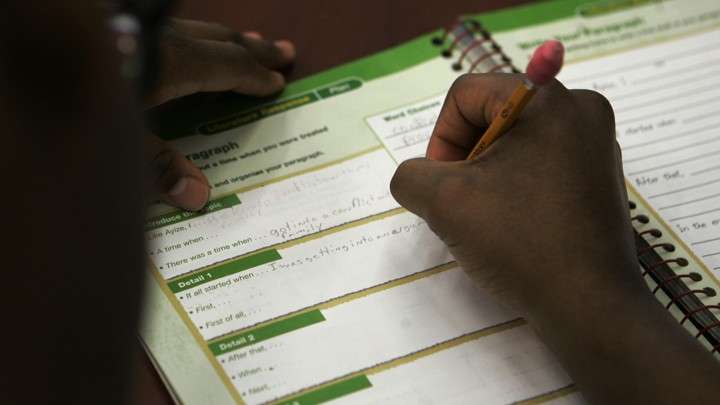 The Jamaica Education Transformation Commission, JETC, says it will cost the country an estimated $2.5 billion annually for one to two years to recover the education sector.

According to the JETC Chairman, Professor Orlando Patterson, inaction would amount to a whopping US $5.5 billion.

He was speaking during the launch of the Education Commission’s Report on Thursday.

According to Professor Patterson, majority of students at the end of primary school remain illiterate and innumerable and most leave secondary school with no marketable skills.

He identified these challenges as some of the outcomes that are deriving from the country’s deepening learning crisis.

A learning crisis that could cost the government an estimated $2.5 billion, and if no action is taken it supersedes that amount.

In the meantime, Professor Patterson argued that because of the stark inequity in schools it is unreliable to compare institutions based on their examination results.

He described socio-economic factors as one of those inequities.

The JETC Chairman explained that this value added model to assess schools takes all these factors into consideration.

Some of the recommendations tabled in the report include expanding school leadership to entail other stakeholders and to provide students with a variety of opportunities to practice and improve their academic and non-cognitive skills.

The report was launched yesterday by the Jamaica Education and Transformation Commission, JETC, led by Professor Orlando Patterson.

One of the recommendations is to utilise the Value Added method to rank Jamaica’s high schools.

It also includes the expansion of school leadership to provide students with opportunities to improve their academic and non-cognitive skills.

Principal of York Castle High School in St. Ann, Raymond Treasure, says schools which were not highlighted in the report will need additional attention.

Principal at Glenmuir High School in Clarendon, Dr Marsha Smalling, says going forward, a broader layout of the report’s methods of conclusion should be considered.

Dr. Marsha Smalling, Principal of Glenmuir High. The principals were speaking on Nationwide this Morning.