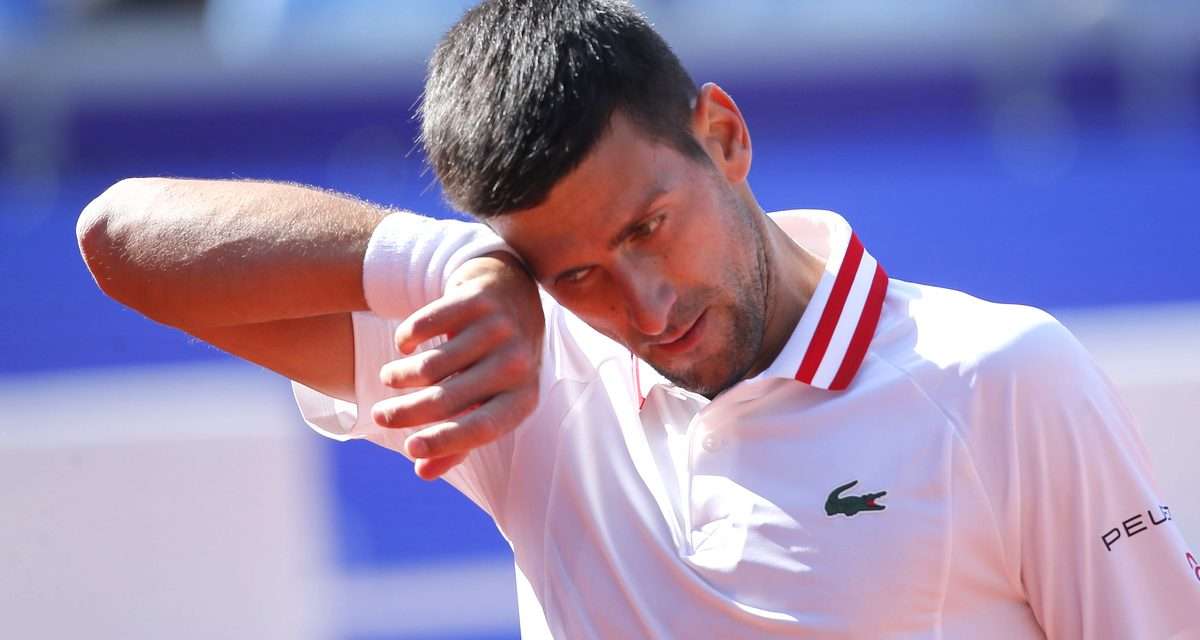 Novak Djokovic is set to be detained on Saturday after Australia cancelled his visa for a second time, in a row over his right to remain in the country unvaccinated.

The decision on “health and good order” grounds means he faces deportation and a three-year visa ban.

Djokovic’s lawyers called the decision “patently irrational” and will appeal.

The men’s tennis number one is still scheduled to play in the Australian Open in Melbourne on Monday.

In a statement, Immigration minister, Alex Hawke, said “Today I exercised my power… to cancel the visa held by Mr Novak Djokovic on health and good order grounds, on the basis that it was in the public interest to do so.