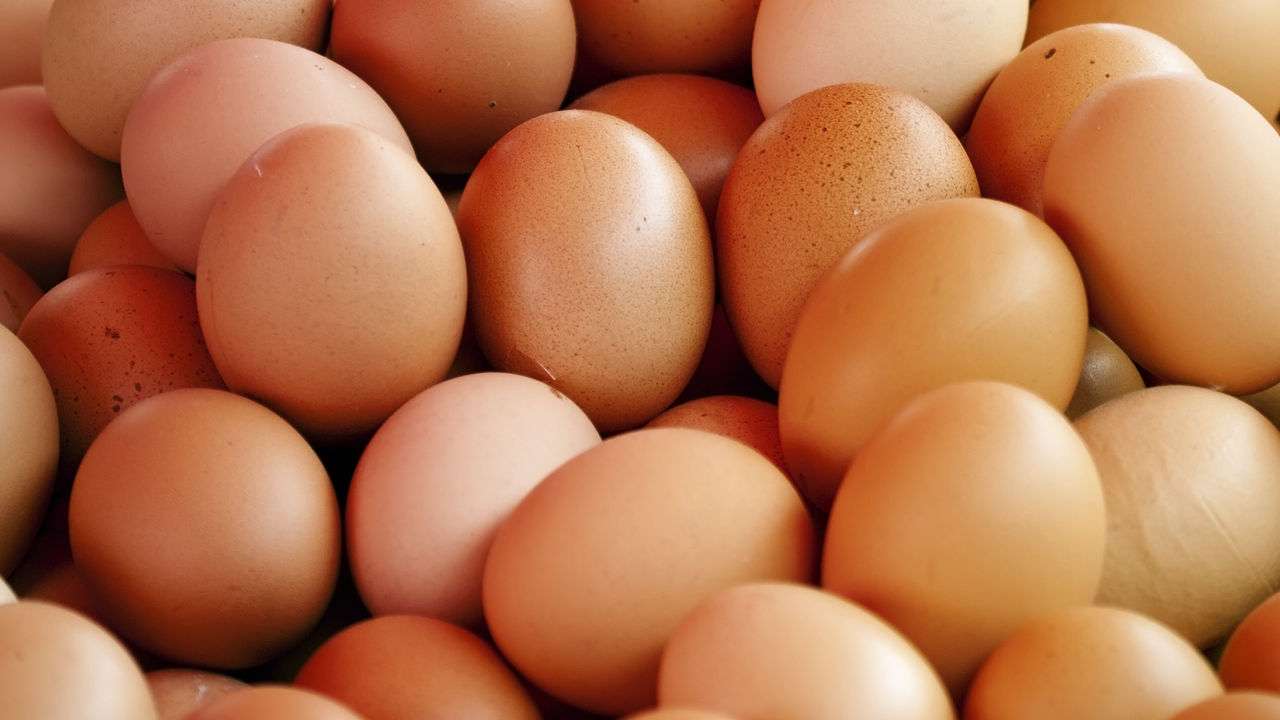 President of the Egg Farmers Association of Jamaica, Mark Campbell is renewing calls for the Government to remove general consumption tax (GCT) from eggs.

This as Egg Farmers are facing the threat of inflation.

The industry has experienced 11 increases in chicken feed prices over the last several months.

Seven of which occurred last year and four this year.

The increases he says threatens the survival of the industry.

Campbell says farmers are not able to profit as they are not in a position to ask customers to pay more after each spike in feed prices.

Campbell adds that the industry would benefit significantly from the establishment of a central market, which he says many farmers are in favour of.

Campbell admits that there’s support for farmers coming from the Ministry of Agriculture & Fisheries.

As for the central market structure, he says the Government could provide warehousing as well as land for the expansion of cool room facilities.

President of the Egg Farmers Association of Jamaica, Mark Campbell.

Egg Farmer, Marlene Miller says the industry operators have been buckling under the pressure.