Major Crimes Reduced in Kingston so far in 2022 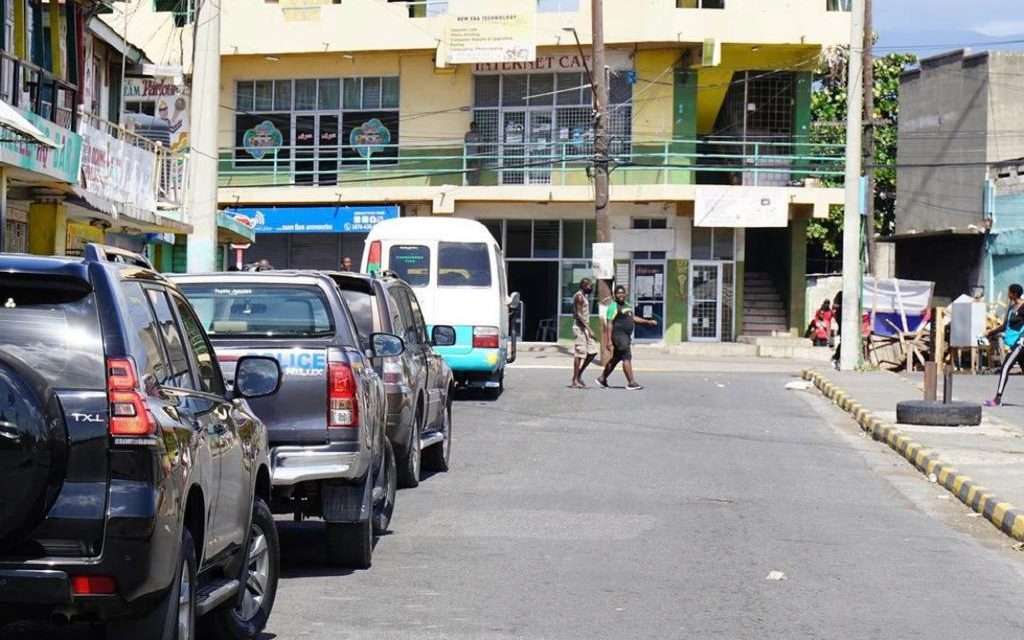 There has been a reduction in murders, shootings, and persons injured across Kingston from January 1 to June 18 this year when compared to the same period in 2021.

This according to the most recent Serious Crimes Report released by the Jamaica Constabulary Force.

Murders over the past six months in the Kingston Central and Kingston Eastern divisions have decreased by 42 and 43 per cent respectively.

Murders in Kingston Western have dropped by almost 45 per cent.

Senior Superintendent of Police for the Kingston Western Division, Michael Phipps, attributes the decrease in violent crimes to increased investigation of suspects as well as intelligence gathering on gangs.

He also credits community intervention, and commends the cooperation of residents in areas of Kingston Western such as Jones Town, Admiral Town, Trench Town, and Denham Town.

Phipps says that gang activity has reduced and residents can move around more freely.

Phipps says he expects the peace to continue in the division as the police continues its strategies.

The report also shows that shootings decreased from 59 in the first half of 2021 to 33 this year in Kingston Western.

Thirty-two fewer persons have been injured from shootings so far.

In Kingston Central, shootings fell by 34 per cent and 22-fewer persons have been injured.

Meanwhile, shootings have decreased by 58 per cent and 16-fewer persons have been injured from shootings in the Kingston Eastern division.