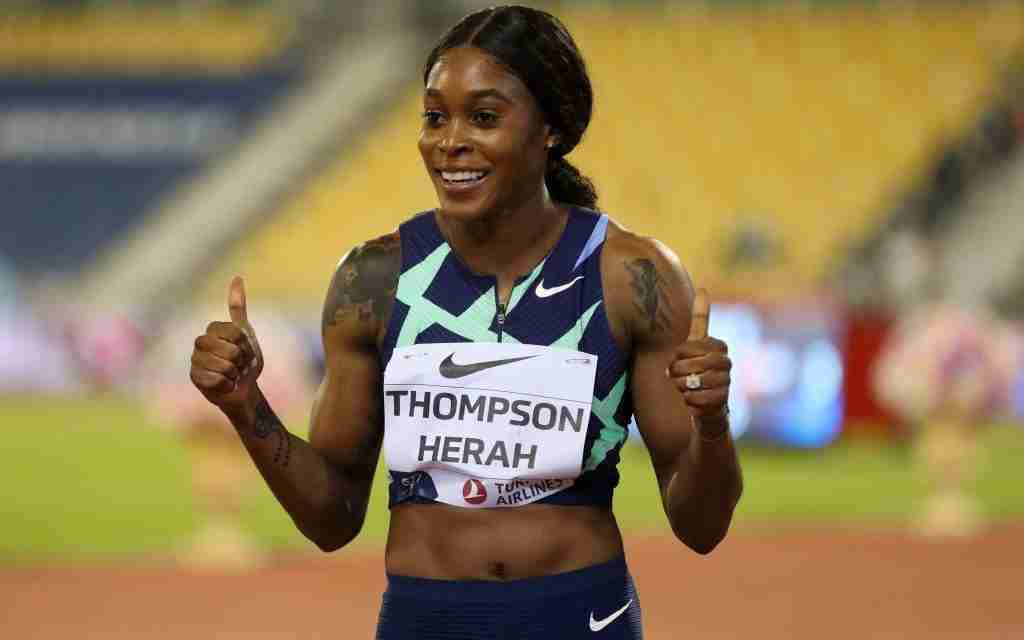 Olympic champion Elaine Thompson-Herah a short while ago won the high profile women’s 100 metre event at the Prefontaine Classic in the Diamond League in Eugene, Oregon.

The Jamaican defeated a quality field to win in 10.54 seconds to lower her personal best and remain the fastest woman alive.

Thompson-Herah bettered her Olympic and national record time of 10.61 that she set in Tokyo three weeks ago.

The other Jamaican in the race, Briana Williams finished in eight place in a time of 11.09 seconds.

Thomspon-Herah is also the first woman to run below 10.60 since Griffith Joyner’s run more than 30 years ago.

Thompson-Herah’s 10.54 clocking is second only to the world record of 10.49 seconds which was run by controversial American Florence Griffith Joyner.

Griffith Joyner set the record in Indianapolis, Indiana in the US, ahead of the Seoul Olympics in 1988.