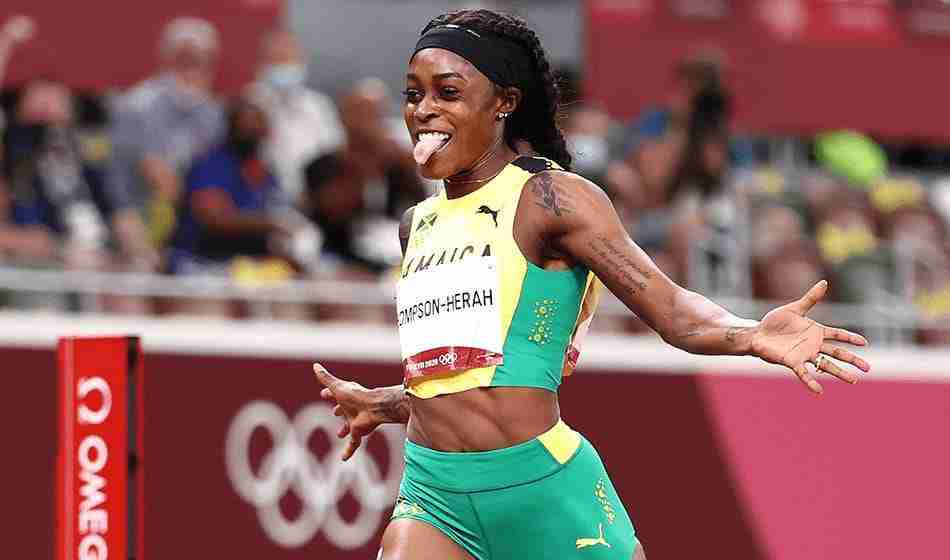 Our sources say Thompson-Herah’s camp has reportedly sent a letter to MVP and her major shoe sponsors Nike, indicating her decision.

Thompson-Herah will no longer be coached by Stephen Francis.

It’s understood that Thompson-Herah is about to sign with one of Nike’s biggest rivals Puma in a mega deal.

When contacted a short while ago, MVP Track Club President, Bruce James, told Nationwide Sports that discussions are underway regarding Thompson-Herah’s future at the track club.

Mr. James was asked whether it’s true that Thompson-Herah has sent a letter parting ways with MVP.

James reiterated that discussions are underway with Thompson-Herah’s camp.

Reports are Thompson-Herah’s husband, Derron Herah, could take over temporary coaching duties as the Olympic champion will soon begin preparations for the World Championships next year.

Derron is a sprint coach at St. Jago High.

Reports had emerged earlier that preliminary discussions were underway with a Coach from Nigeria about assisting with training Thompson-Herah.

She later went on to become the second fastest woman ever with a stunning 10.54 seconds clocking at the Diamond League meeting in Eugene Oregon.