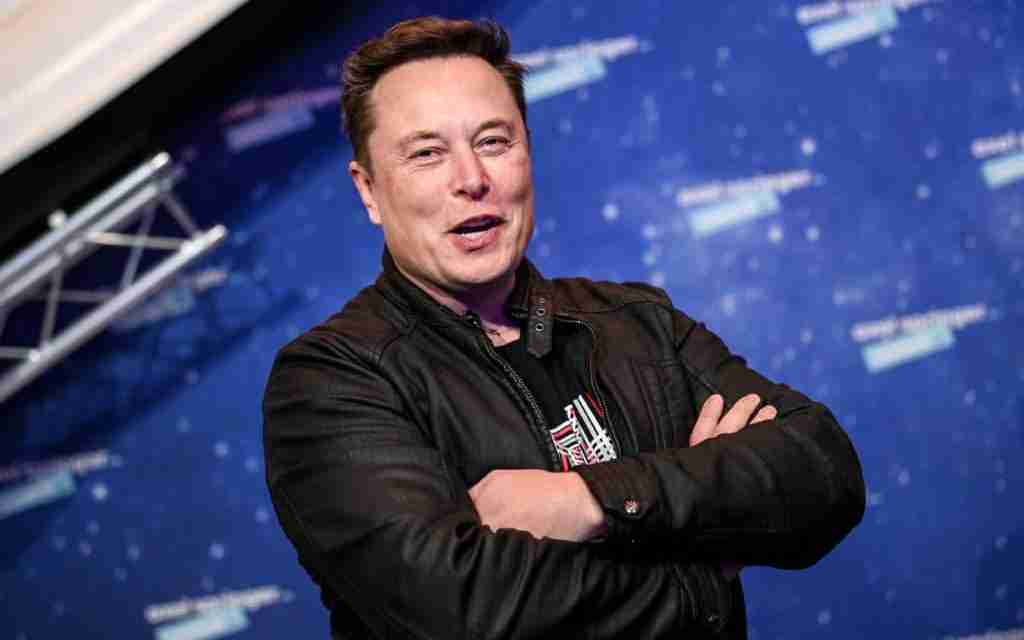 Tesla Chief Executive Officer Elon Musk was named Time magazine’s “Person of the Year” for 2021, a year that saw his electric car company become the most valuable carmaker in the world and his rocket company soar to the edge of space with an all-civilian crew.

Musk is also the founder and CEO of SpaceX, and leads brain-chip startup Neuralink and infrastructure firm The Boring Company.

Tesla’s market value soared to more than $1 trillion this year, making it more valuable than Ford and General Motors combined.

In its write up Time Magazine’s editor-in-chief Edward Felsenthal credited Musk for creating solutions to an existential crisis, for embodying the possibilities and the perils of the age of tech titans, for driving society’s most daring and disruptive transformations.