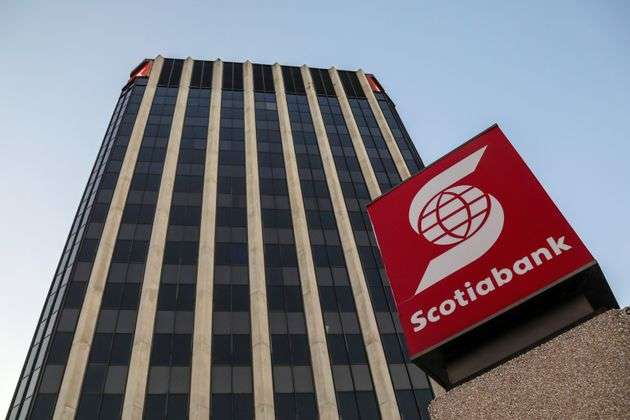 The Board of Directors approved a dividend of 35 cents per stock unit in respect of the fourth quarter, which is payable on January 21, 2022 to stockholders on record as at December 30, 2021.

The 2021 results incorporated a one-time restructuring charge to support our business transformation strategy.

Scotia says companies have significantly increased their use of its online channels with supplier payments and payroll transactions increasing by 52 year-over-year.

At the end of the fiscal year, 94% of total commercial payments were conducted via Scotia’s online channel.

The company also noted noted a year over year growth of 14% in its mortgage portfolio.

Deposits for the fiscal year also increased by 12% over the prior year.