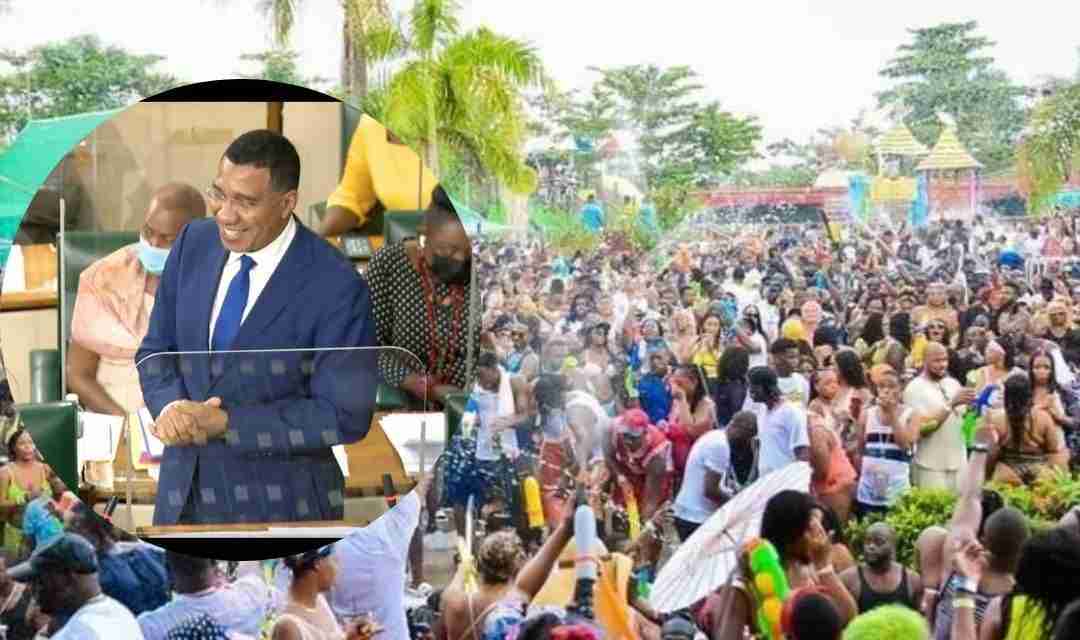 There are jitters in the local entertainment industry following Wednesday’s announcement by the Prime Minister that tighter Covid-19 restrictions may be coming.

Promoters and event planners say the Prime Minister’s statement six days before an official announcement has thrown the sector into a tail spin.

Patrons are reportedly hesitant about purchasing tickets for events scheduled beyond next Tuesday.

The entertainment players say they feel they’re back at square one of watching and waiting.

Within hours of the Prime Minister’s announcement re-opening the entrainment sector last month, several parties were advertised for July and August.

Now many of them are uncertain.

Prime Minister Holness told the country on Wednesday that new Covid-19 restrictions are likely to come next Tuesday.

Mr. Konteh has two of the biggest entertainment events on the Kingston party calendar scheduled for August 6 and August 7 respectively.

Strictly 2K and Soca Forever each attract hundreds of patrons.

Gabrielle Curling of the 658 Series says planning with certainty is now difficult for the promoters.

Ms. Curling’s events are held weekly at an indoor location in the capital.

Promoter of the Wappingz Thursday series on Marl Road, Fabian Boomaz, says his event provides an economic opportunity for many others.

He says any  restriction on the entertainment sector would be a major set back.

Promoters are now anxiously awaiting word from the government.