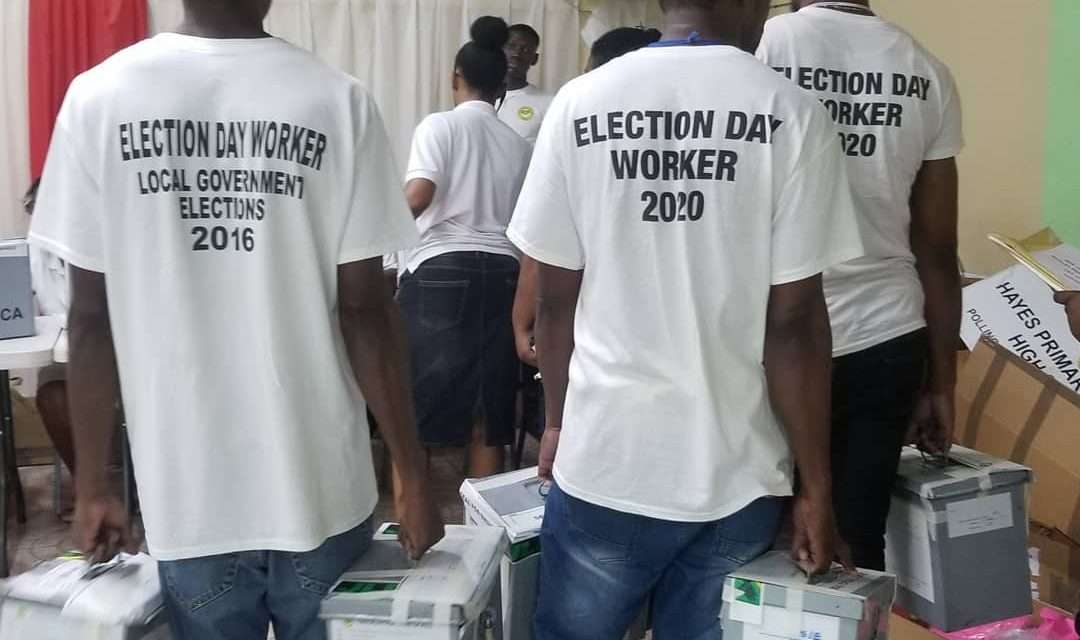 The Electoral Office of Jamaica EOJ, is apologizing to persons who worked during the September 3 General Elections and have not yet been paid.

Election Day Worker Andrew, told our News Station this morning that he has not received any payment from the EOJ.

Speaking on Cliff Hughes Online, this election day worker, Andrew, lamented about the inappropriateness of the fact that persons who worked on Jamaica’s 18th General Elections since Adult Suffrage more than a month ago have not been paid.

In response, Director of Elections, Glaspole Brown, says the process for paying the 60-thousand election day workers has started.

Mr. Brown says election day workers should receive an update by this afternoon about the outstanding payments.

Mr Brown says the EOJ will use remittance agencies to distribute the payments to all categories of election day workers.

In the meantime, the Director of Elections also addressed when the country’s next local government election must be legally held.