EOJ Says All Set For Nomination Day on Tuesday 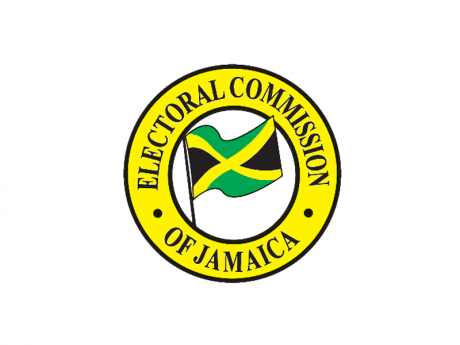 The Electoral Office Jamaica, EOJ, says all is ready for nomination day tomorrow.

Nomination of candidates to contest the elections will take place between 10:00 tomorrow morning and 2 tomorrow afternoon at designated Nomination Centres across the 63 constituencies.

Mr. Brown says all nomination documents and supplies have been delivered to the constituencies and Returning Officers are ready to accept nominations.

Due to the COVID-19 he says all persons entering the nomination compound, including prospective candidates, their supporters, EOJ officials and the media must wear a mask.

The temperatures of all persons entering the locations will be checked and their hands sanitized.

Mr. Brown says the security forces will be assisting with managing the number of persons entering the compound.