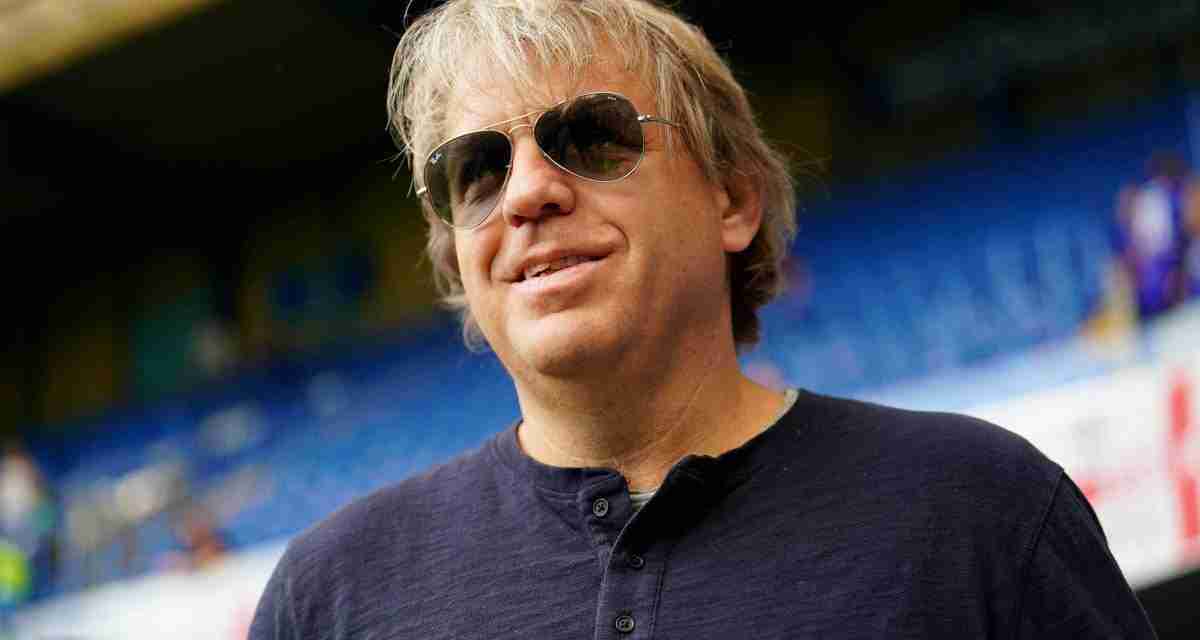 The English Premier league has formally approved the Todd Boehly led takeover of Chelsea Football Club, which is worth £4.25 billion.

A Premier League statement read; “The Premier League Board has today approved the proposed takeover of Chelsea Football Club by the Todd Boehly/Clearlake Consortium”. The purchase remains subject to the Government issuing the required sale licence and satisfactory completion of the final stages of the transaction.

Talks are continuing between current owner, Roman Abramovich, the UK Government, and the European Commission over how the sale proceeds will be distributed.

Abramovich initially indicated he would write off a £1.6 billion loan owed to him by Chelsea. However according to sources, he has subsequently asked for money to be paid into another company, Camberley International Investments, which would distribute it to victims of the war in Ukraine.