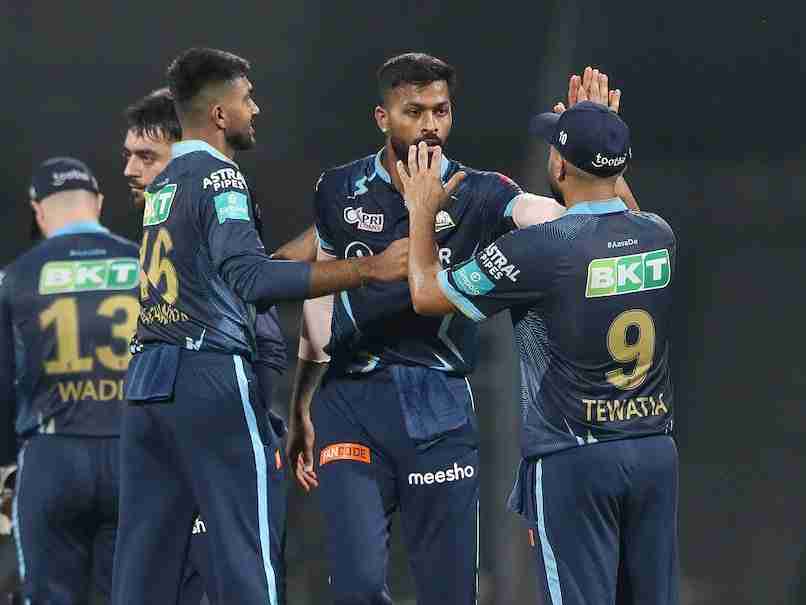 The Gujarat Titans stormed into the final of the Indian Premier League in the franchise’s first season in the tournament.

The Titans got the better of the Rajasthan Royals by 7 wickets in the first qualifier earlier today in Kolkata. Gujarat won the toss and elected to bowl.

The Royals got to 188 for 6 from their 20 overs with Englishman Jos Butler smashing 89 from 56 deliveries. West Indian Shimron Hetmeyer made only 4 from seven deliveries. Another West Indian, fast bowler Alzarri Joseph was wicketless from his two overs for the Titans.

In reply, Gujarat got to 191 for 3 with three deliveries to spare. South African David Miller top scored with 68 from 38 deliveries, which included 3 fours and five sixes, he was named Man of the match. Left arm West Indian seamer Obed McCoy took 1 for 40 from his 4 overs.

The final of the IPL will be this Sunday May 29, and the Gujurat Titans await the winner of the eliminator and second qualifier.