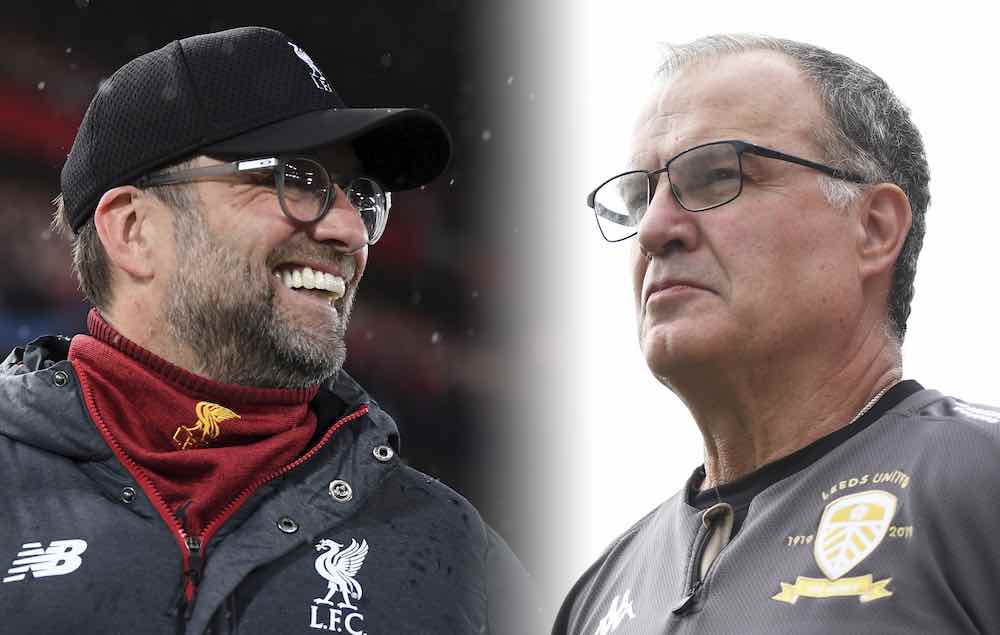 It’s a mouth-watering start to life back in the top flight for Marcelo Bielsa’s Championship winners Leeds, with their trip to Anfield to take on Champions Liverpool, in the English Premier League, tomorrow.

However, Manchester City versus Aston Villa and Burnley versus Manchester United have been postponed to allow City and United extra time to recover from their recent European campaigns, which finished last weekend, just four weeks before the 2020/21 Premier League season begins.

Instead, Manchester City’s first game will be at Wolves on September 19, while Manchester United play Crystal Palace at Old Trafford on that same weekend.

There are also delays for Chelsea, who travel to Brighton, and Wolves, who begin with a trip to Sheffield United, because of their European involvement, which ended around a week earlier than the Manchester clubs.

Those fixtures will take place on September 14.