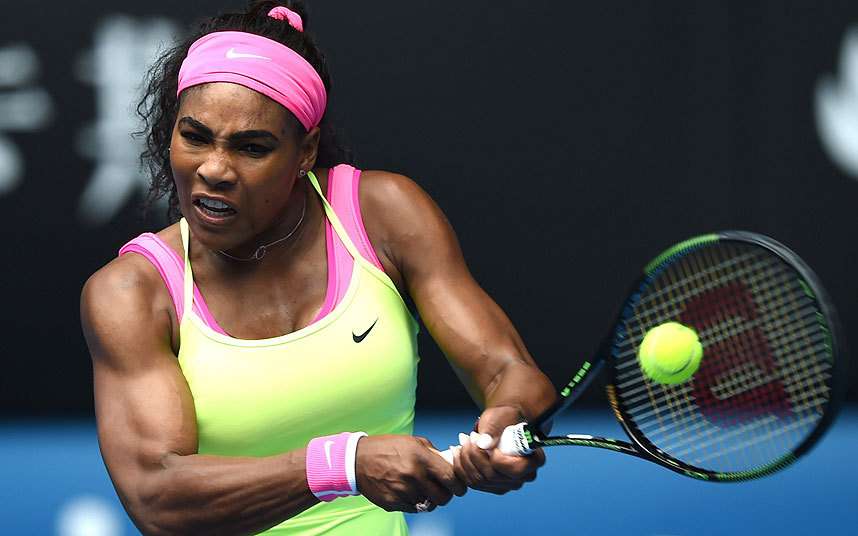 Victoria Azarenka has denied Serena Williams a shot at a 24th grand slam title with a stunning come-from-behind 1-6, 6-3, 6-3 victory in an exciting US Open semi-final lastnight,

Williams was electric in the first set, breaking Azarenka three times in a stunning opening in which she married crushing groundstrokes with impressive full-court coverage.

However, that high intensity came back to haunt her as Azarenka cut out her errors, breaking a tiring Williams twice in a second set in which she hit 11 winners and just one unforced error to gain the ascendency in the match.

Williams, who needed treatment on an ankle injury early in the third, could not recover as her quest for a historic 24th grand slam continues.

Meanwhile, Naomi Osaka powered into the final, winning 7-6, 3-6, 6-3 after a thrilling battle with Jennifer Brady.

Osaka had to be at the very top of her game to withstand a tremendous onslaught from the American 28th seed, who did not look out of place in her first major semi-final.