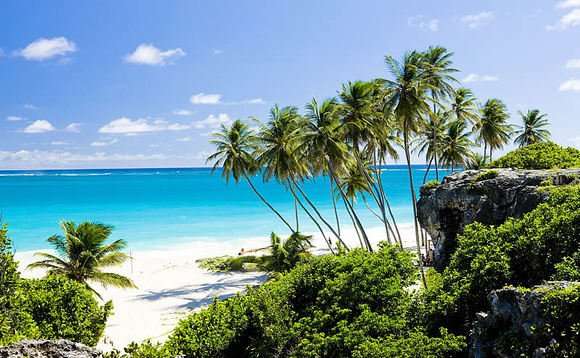 The European Union announced yesterday it has removed Barbados from its blacklist of countries it deems non-cooperative in matters of taxation, and added Dominica.

Blacklisted jurisdictions face higher scrutiny, loss of access to EU funds and damage to their reputations.

The EU council said Dominica was placed on the blacklist because it lacked a rating of at least largely compliant from the Global Forum on Transparency and Exchange of Information for Tax Purposes.

The changes leave 12 jurisdictions on the EU’s Annex 1 backlist including Anguilla, Dominica, Trinidad and Tobago and the US Virgin Islands.

Australia, the Maldives and Jordan have been granted an extension to their deadline of at least four months.

According to the Code of Conduct Group, Turkey is likely to be added to Annex 1 in May this year.

The Group said today Turkey indicated that it needs more time to solve open problems with regards to determining the tax residency of a large number of highly mobile citizens and has therefore not fully activated exchange relations with all EU member states.

In October 2020, when Barbados was added to the Annex 1 blacklist, the island’s government reacted angrily, issuing a statement to say the EU had chosen to ignore all the work that has been done by the Government of Barbados to correct the deficiencies in the 2015 to 2018 period.

Furthermore, the Report released by the EU today insinuates that Barbados still has work to do, relative to its legal framework.