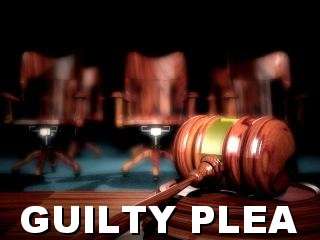 The man accused of public mischief in connection with a false statement which he gave to the Police alleging that there was a plot to kill two senior JLP officials today pleaded guilty to the charge.

Maxi Robinson had given the Police two statements where he alleged that three prominent members of the Labour party had taken out a hit on Opposition Leader Andrew Holness and JLP General Secretary, Dr. Horace Chang.

Robinson pleaded guilty to public mischief this morning when he appeared in the Corporate Area Criminal Court before Senior Resident Magistrate, Judith Pusey.

Robinson’s attorney, Andrew Wildes, is to make a plea for leniency on his behalf on that date.

Attorney KD Knight observed proceedings in Court today on behalf of James Robertson, one of the three men who Robinson had falsely alleged was a mastermind of the plot.