Finance Minister: Jamaica Should Return to Full Economic Growth in 2021 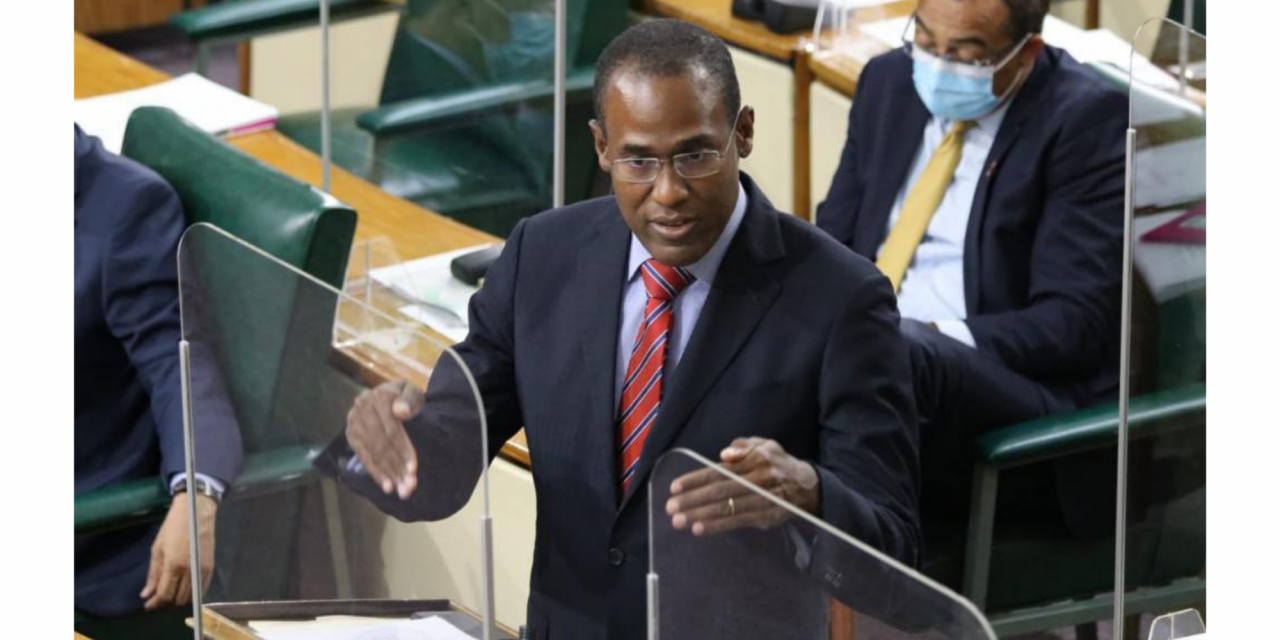 Jamaica should return to full economic growth by next year.

He was speaking in the House of Representatives yesterday afternoon.

Jamaica recorded its first COVID-19 case in March this year.

Since then, economic activities have been significantly affected.

But, Dr. Clarke says Jamaica’s performed well in spite of the economic shocks spawned by the pandemic.

Meanwhile, in addition to amending the NHT Bill to secure an additional 57 billion dollars in central government revenues, Dr Clarke says an Independent Fiscal Commission will be established to monitor Jamaica’s fiscal path.

He has also tabled the Financial Audit and Administration Amendment Bill.

This, he says will moderate the correction mechanism to ensure a path of economic recovery while still achieving the 60 per cent debt to GDP target by the new date of 2027/2028.