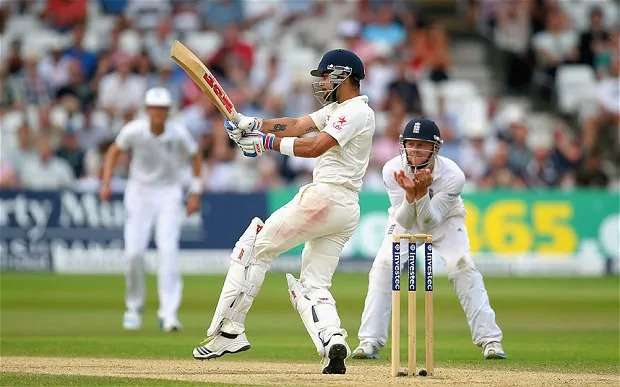 England’s cricketers have been cleared to leave quarantine in India after the squad returned negative Covid-19 test results.

The full group will now be able to train together for the first time since arriving from Sri Lanka on Wednesday.

Meanwhile, the stadium in Chennai could be filled up to 50% of its seating capacity for spectators in the up coming second England test starting on February 5.

The Board of Control for Cricket in Indies, BCCI, has given the Tamil Nadu Cricket Association an informal approval to allow half of the stadium to be filled in accordance with the Sports Ministry’s Guidelines.

The first two matches of the four Test series will be played in Chennai, with the opening test starting on Friday.