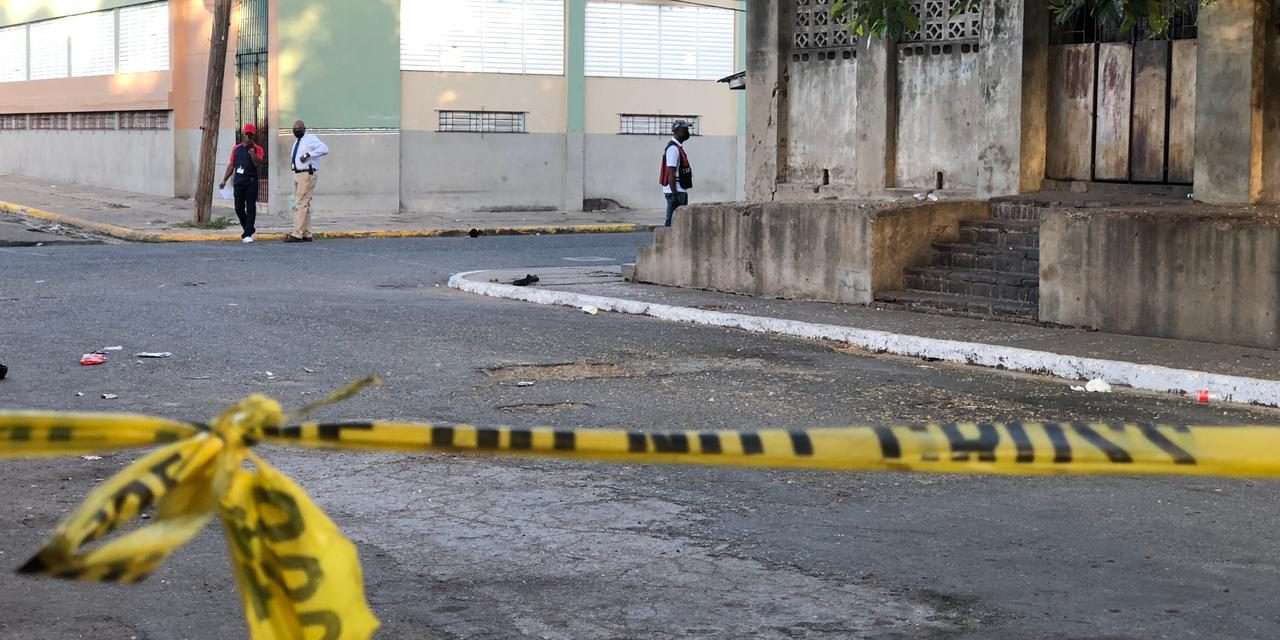 In a statement this afternoon, the JPA says the gruesome attack on six homeless citizens is particularly concerning to the association because it’s expertly aware that mentally ill individuals are often times left homeless and fall victim to violence.

Five of the six men who were attacked died.

The JPA says it’s heart wrenching for members of the profession to know that 3 of the 4 men who were murdered were their patients.

The Psychiatry Association says the entire fraternity grieves at the manner of the demise of the homeless men.

According to the JPA, the second incident is the gruesome murder within the halls of worship that occurred on the morning of Sunday January 31st 2021.

The psychiatry association says the brazen murder of Andrea Lowe Garwood in a church yesterday strikes at our collective core where another citizen was gruesomely killed in a place reserved for persons to practice the essence of their humanity, their spirituality.

The organization says the level of brutality that our country is now seemingly forced to normalize needs to be recognized and addressed.

According to the psychiatric association it expresses sincere condolences to all affected and stands ready to join in any comprehensive approach in dealing with the problem of crime and violence in our society.

The JPA says it’s committing its expertise and resource where needed in helping the nation to cope and heal at this time.