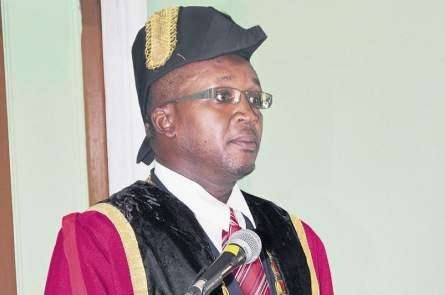 A former Mayor of Black River Mayor, Everton Fisher, is warning the Phillips’ One PNP campaign, that delegates will sabotage them, in revenge for what he says they did to former Prime Minister Portia Simpson Miller.

He says Mrs Simpson Miller– who he calls his political mother– was betrayed.

Mr Fisher says she was forced against her better judgement to call an election, in February 2016.

The Jamaica Labour Party defeated the PNP, winning 32 of 63 seats.

It’s why Mr Fisher is adamant that the PNP delegates will respond by electing Mr Bunting to lead the party.