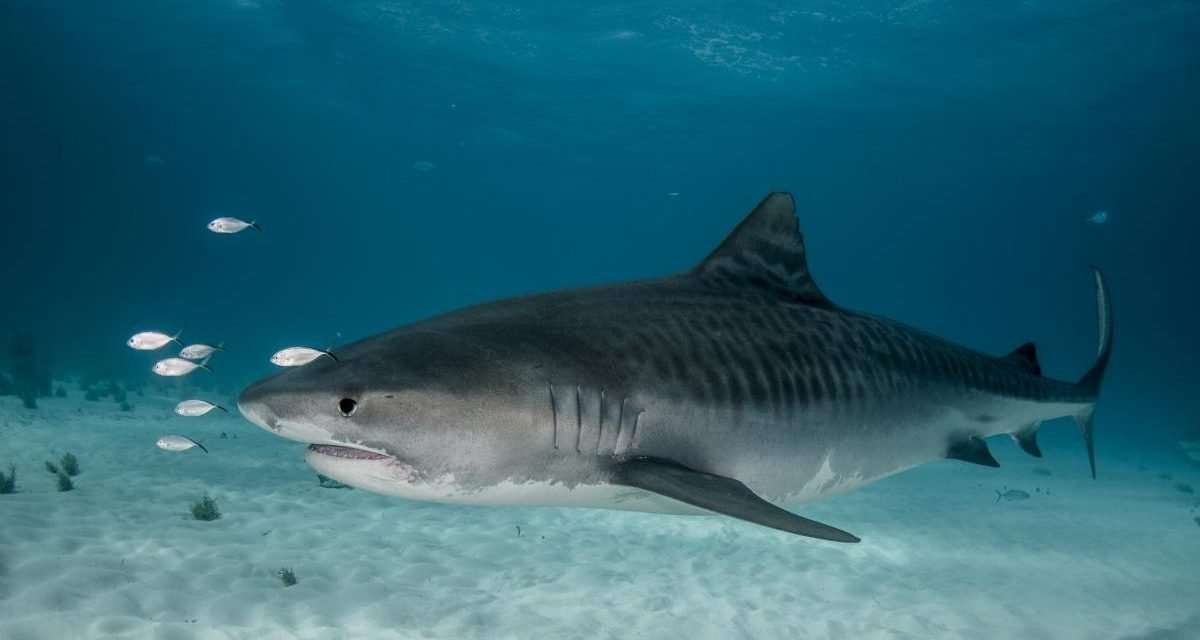 It was a somber afternoon for the residents of Old Harbor Bay yesterday when human remains and pieces of a red shirt were discovered in the belly of a shark.

The fisherman who caught the shark said, he had gone home to take a rest. However, he later received calls from the Police about the unfortunate discovery.

The fisherman who caught the shark yesterday,Rayan Flannigan, gave his account of the incident.

Flannigan told our News Center that he had left his friends to gut the shark, while he went home to sleep.

He says, the men jumped in disbelief after the wild discovery.

Flannigan says,  a team from  Morgan’s funeral is now in possession of the human remains.

Meanwhile, Shenel Smith who says she is  the daughter of Michael Smith otherwise called Titus gave her recollection.

Smith says she last spoke to her dad at 2:00pm, last Sunday.

Smith added that she misses her dad, as he was also the breadwinner.