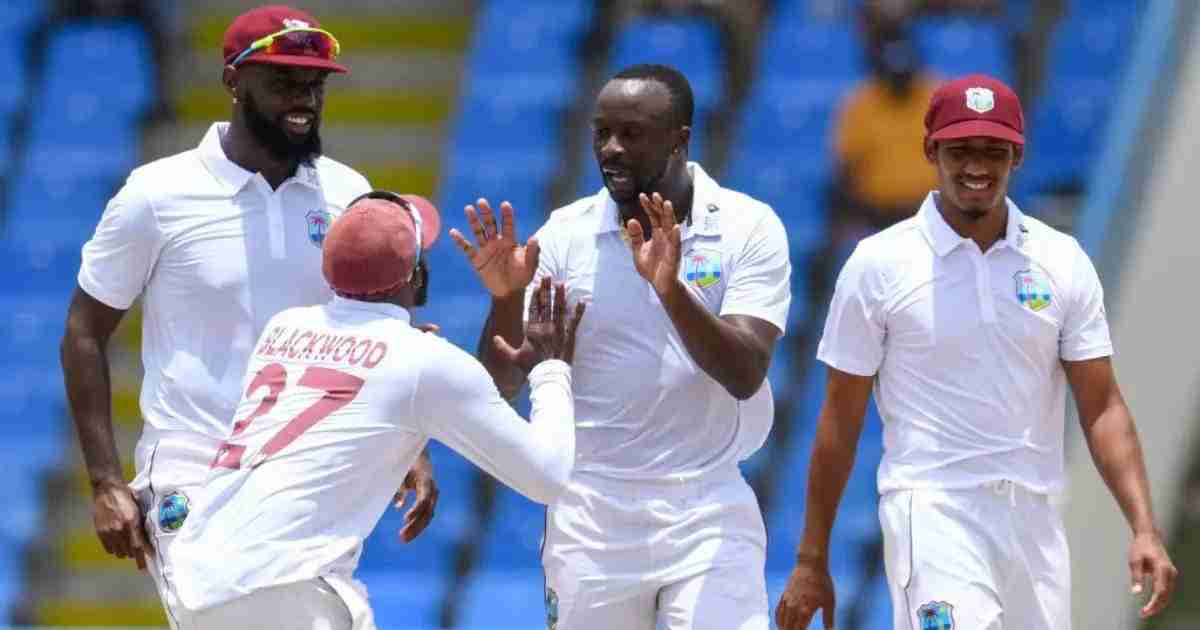 Seven wickets, which included five-wicket haul, during the first Test against Bangladesh put Kemar Roach one short of joining the 250 Test wickets club.

Another wicket in Tests will make Roach only the sixth bowler to achieve 250 wickets for West Indies, which will make him go past Michael Holding.

Although Roach’s average 26.71 is on the higher side compared to the other bowlers in the 250-wicket club, his strike rate of 52.6 is well ahead of West Indies greats Courtney Walsh 54.5 and Curtly Ambrose 57.8.

Roach hopes he can replicate his performance from the first Test when both teams meet in the second match starting on Friday.

Since the first Test Roach has moved up four places to eighth on the ICC Test rankings.

Roach says he hopes to improve his rankings after the second Test.