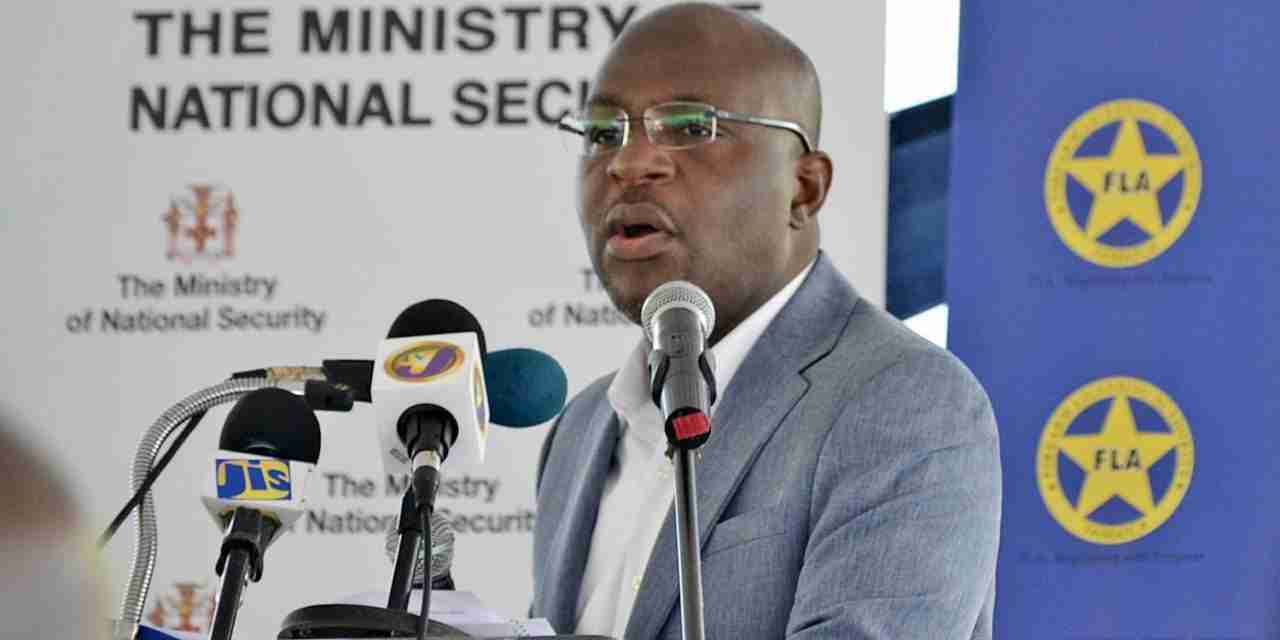 Chief Executive Officer, CEO, of the Firearm Licensing Authority, FLA, Shane Dalling, says the organisation is moving to digitise the tracking of applications and access to criminal records at several of their locations.

He was speaking on Friday at the opening of the entity’s fourth office in St Ann.

The FLA opened the Northern Regional Office at Dairy Road in Discovery Bay, St Ann. The location will serve the residents of Trelawny, St Ann and St Mary.

During the opening of the facility on Friday, Mr Dalling said it will serve residents of the three parishes who usually had to travel long distances to either Kingston or Montego Bay to access the Authority’s services.

Speaking at the opening Mr Dalling said the FLA believes in the mantra of ‘government at your service.’

He says part of that service is addressing the convenience of stakeholders.

Dalling says the Northern Regional Office is necessary for the FLA to cover the four regions of Jamaica.

In a statement, the FLA said the new office is equipped with state-of-the art facilities that allow applicants to track the progress of their applications online.

The FLA says the office is also linked electronically with the Criminal Records Office which enables the FLA to trace the criminal background of applicants within a minute.

Dalling says the FLA wants to replicate that service in Mandeville and Montego Bay. The Northern Regional Office began operating in October last year before its official opening on Friday.