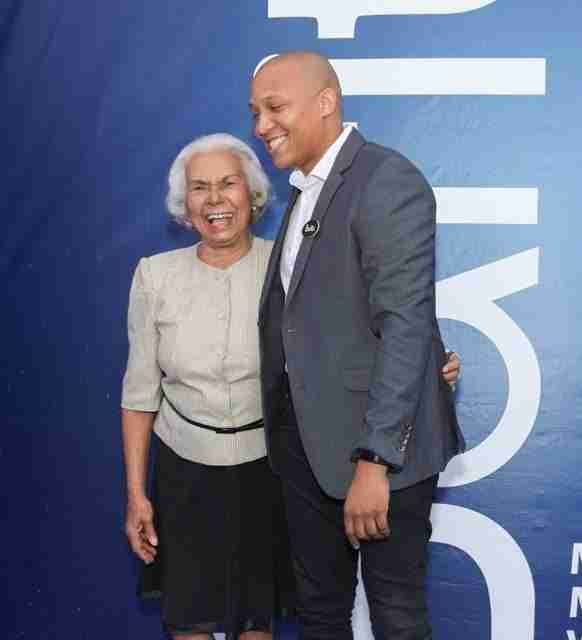 Barita Investments Limited says they’ll start the construction of their new headquarters in the next 18-months.

Nationwide News revealed recently that the new facilities will be constructed on Lady Musgrave Road in New Kingston. The building will extend on to Argyle Road.

It’s understood that the new head offices will be named in honour of financial stalwart Rita Humphries-Lewin.

Barita recently announced a series of events to mark their 45th anniversary. Mrs Humphries-Lewin has been made a centrepiece of their celebrations.

She will also be named Chairman Emeritus of the Board.

According to Barita, it was a natural decision to honour Humphries-Lewin given the role she has played in the company’s success over the years, as well as her contribution to the country’s financial sector.

In a statement, Founder, President, and CEO of Cornerstone, Paul Simpson, noted that the “Barita is pleased to continue to honour Rita, as she built an extraordinary organisation with a strong heritage.”

He says naming the new headquarters after Mrs Humphries-Lewin is vital to safeguard her legacy.

Mrs Humphries-Lewin devoted her life to building Barita Investments and was the first woman to establish a stockbrokerage in Jamaica.

Mrs Humphries-Lewin also holds the distinction of establishing one of the first stockbrokerage firms in Jamaica and being the first woman to chair the board of the Jamaica Stock Exchange in 1984.

During her tenure she spearheaded the establishment of the Jamaica Central Securities Depository Limited (JCSD) in 1998 and the development of electronic trading on the JSE in 2000.