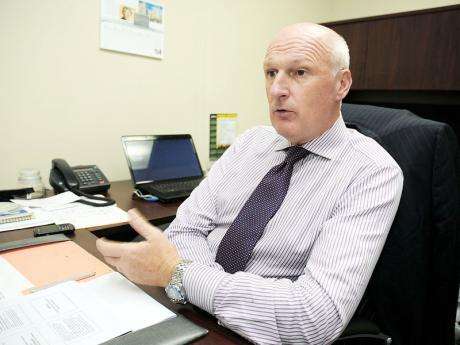 Former Assistant Commissioner of Police, Les Green, says the last minute decision to cancel his contract extension came as a complete surprise to him in 2011.

He says his contract was cancelled despite the extension being fully supported by the then Police Commissioner, Owen Ellington.

However, Mr. Green says he was immediately offered a contract by the new incoming Minister of National Security, Peter Bunting, when a change of administration took place at the end of December 2011.

But according to Mr. Green, by then the damage to the investigation against the prominent politician and his alleged co-conspirators had already been done.