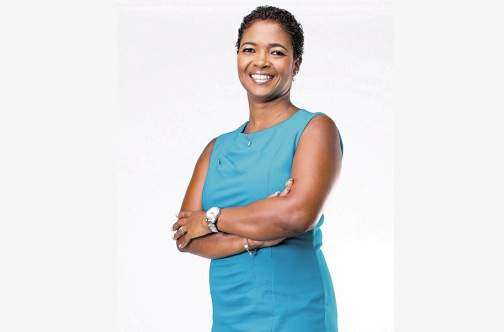 Nationwide News understands that the People’s National Party, the PNP has a new Treasurer.

Ms. Anderson’s appointment was ratified by the Executive of the PNP on Monday.

She’s been tapped by new Party President, Mark Golding to be in charge of the PNP’s finances.

Ms. Anderson is a former Country Manager for JMMB Jamaica.

Ms. Anderson has worked with the JMMB Group for over 20 years.