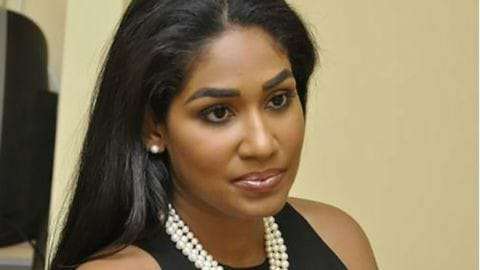 Mr. Barnett is among a group of PNP supporters self styled the Comrades of South East St. Ann.

They’ve written an open letter questioning the fitness of Ms. Hanna, to be President of the Party.

They say Ms. Hanna’s poor leadership has led to alienation among the PNP strong base in the constituency.

He says Ms. Hanna has refused to reconcile with the people in the constituency.

Mr. Barnett argues that to date the PNP executive has failed to address the issue.