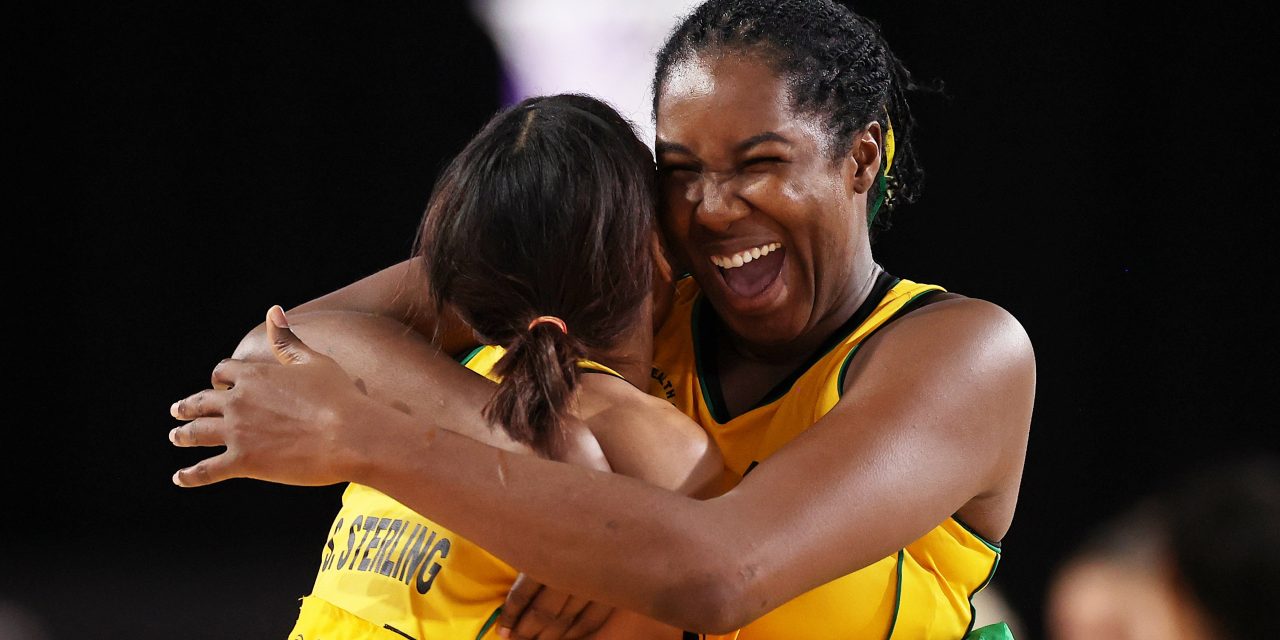 Those were the words of former Netball Jamaica President, Marva Bernard as she lauded the silver medal finish of Jamaica’s senior netball team at the recent Commonwealth Games.

Bernard, who is President of Netball Americas, said the Sunshine Girls deserve their moment of glory based on their consistent performances over the years.

She believes that based on their Commonwealth Games showing, they have captured the hearts of more local and international fans.

The well affable Bernard is of the view, that the many close encounters over the years, fuelled the Girls to the silver medal.

She said Netball Jamaica and the entire nation are proud of the achievements of the Sunshine Girls.