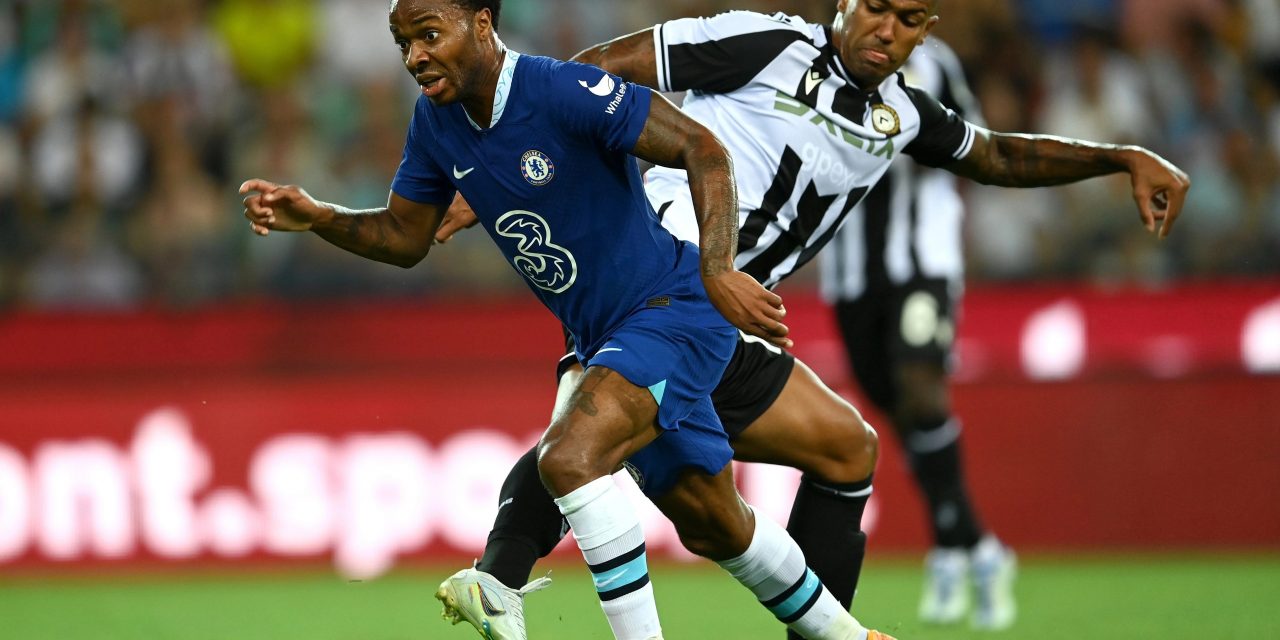 Raheem Sterling has said his unwillingness to accept a lack of game time at Manchester City led to his move to Chelsea this summer.

The 27-year-old completed his transfer to Stamford Bridge in a deal worth up to £50 million last month which ended his seven-year stay at City.

Sterling found himself on the bench for City’s important matches last season including the Champions League semifinal clashes against Real Madrid, and the forward said he needed to leave for more minutes on the pitch.

Sterling enjoyed a successful Premier League debut for Chelsea last week after they secured a 1-0 win at Everton. They will next face London rivals Tottenham in his home debut at Stamford Bridge on Sunday.