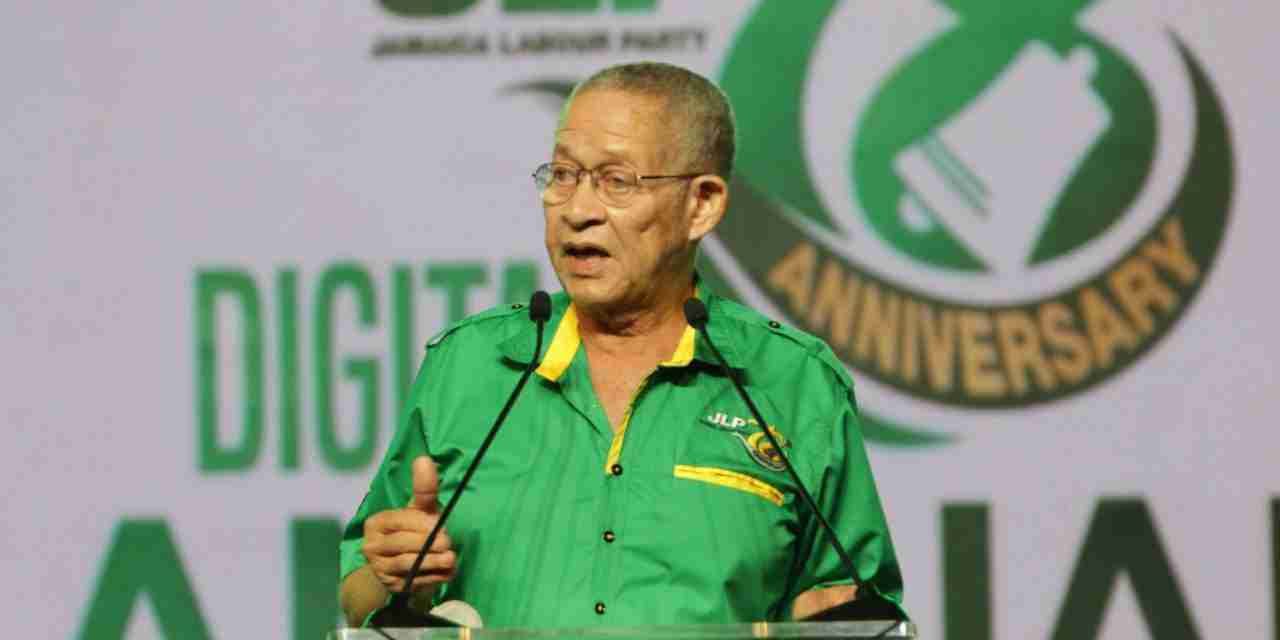 He’s calling on all members of the party to carry out their actions with the highest integrity to protect the goodwill and public confidence accumulated by the prime minister.

The former JLP leader says Prime Minister Holness is paying for the sins of those around him.

He’s urging JLP members in public office not to pursue their selfish agendas.

He says the landslide General Election victory in September of last year was due primarily to Mr. Holness and the public confidence he engenders.

But he made it clear that this goodwill can easily be lost.

The former prime minister says he’s warned his successor that he’s being forced into a defensive posture far too often by those around him.

He calls this an unfair undermining of the JLP’s leader.

He’s urging Mr. Holness not to be afraid to utilise his envious political capital.

Golding called on JLP members in public office to conduct themselves with the utmost integrity.